As first reported on last year, attempts by the World Trade Organization (WTO) to obtain a temporary waiver on patents related to Covid-19 vaccines may finally be nearing a conclusion.

The Director-General of the WTO, Ngozi Okonjo-Iweala, recently sent a letter to Ambassador Lansana Gberie, the Chair of the Council for Trade-Related Aspects of Intellectual Property Rights (TRIPS) explaining that a group of member states, informally known as the "quad", (the European Union, India, South Africa and the United States) have now agreed on a draft proposal which would aim to ramp up global vaccine distribution by allowing developing countries to manufacture vaccines without having to pay license fees to pharmaceutical companies.

Whilst vaccination rates in developed countries are above 70%, and discussions are moving onto second boosters (i.e. a fourth round of vaccine injections), developing countries are still suffering from supply chain and cost issues.

The draft proposal does however leave two issues unresolved, namely how “eligible members” should be defined, and whether the provisions of the final text will last 3 or 5 years.

After a stalemate of more than a year, and having made vaccine rollout a priority when she took office, Director-General Okonjo-Iweala will surely be pleased to have a meaningful proposal, that China has indicated it would also be prepared to throw its weight behind.

An unlikely indication that this draft proposal may signify a genuine chance of proceeding is that, in addition to lobbying by the pharmaceutical industry against it, and other ongoing criticism that a patent waiver alone is not sufficient to remedy vaccine equity issues, those in favour of a waiver also remain unconvinced .

For example, Médecins Sans Frontières (MSF) have advocated for other WTO Member States to reject this draft proposal, calling it “categorically different from the TRIPS Waiver introduced by India and South Africa” which was far broader in its scope. MSF further claim that the proposal “does not provide a meaningful solution to facilitate increasing people’s access to needed medical tools during the pandemic… and in fact would set a negative precedent for future global health challenges.” As such, the mere fact that this current text is somewhat of a compromise for all sides may indeed be the factor that pushes it over the line.

What the discussions were aiming at was coming up with something workable... This will advance the discussion and dialogue. For the next pandemic or a flare-up of this one, this is hugely important, 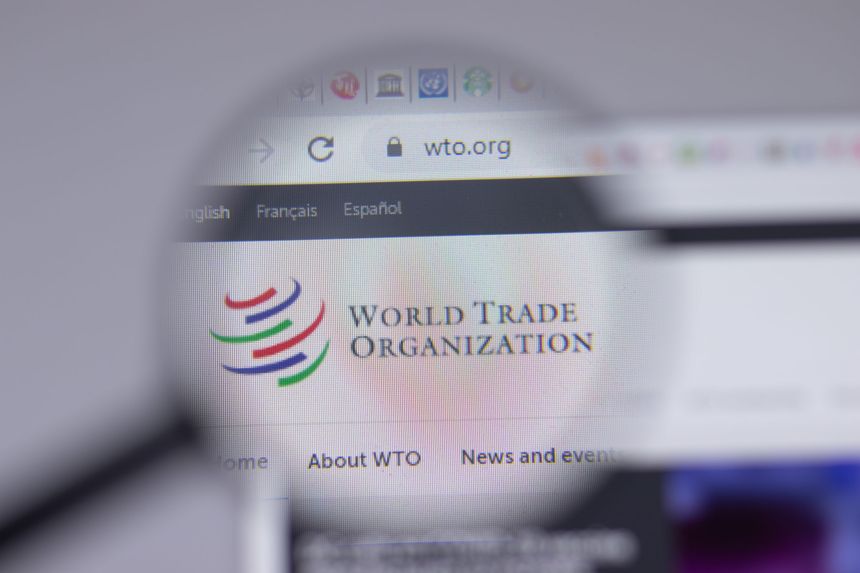