For the last six months, a group of around sixty countries, has been trying to secure a temporary waiver on the vaccine patents. Over 100 of the 164 World Trade Organization (WTO) member states are said to be in favour of the waiver.

In confirming the new strategy, US Trade Representative Katherine Tai stated that the US would begin negotiations at the WTO in an attempt to obtain the waiver, cautioning that this could take some time. A panel on IP, convened by the WTO, is anticipated to review the issue in the coming months.

Whilst supporters claim that this will increase vaccine production on a global scale, leading to more affordable doses, manufacturers of the drugs contend this will be not be the end result, further claiming that the financial gains reaped from their cutting-edge developments will be minimised in the long term.

What would a waiver mean?

Some developing countries have contended that the existing IP legislation is preventative to ramping up vaccine production, and that a waiver would help alleviate vaccine shortages they are currently facing or expecting.

For instance, India, which up to this point was comfortably exporting its Serum Institute of India produced vaccines to other countries, has now had to cancel these orders as it struggles with surging cases at home, failing to meet its own vaccination targets.

However, a number of pharmaceutical companies oppose any form of waiver, asserting that such a move could supress innovation, and more worryingly, affect the quality of vaccines produced.

The pharmaceutical companies allege that the decision by the US to back such technology transfers is short-sighted, instead stating that the most important challenge is in getting to grips with the complexities of producing these newer mRNA vaccines.

Industry experts say pharmaceutical companies would also need to share related know-how with developing countries to have any tangible long-lasting effect. These experts have also ventured that the US might be gambling on the hope that by waiving patents, the pharmaceutical companies might be more amenable to sharing this expertise voluntarily, or more realistically, at a reduced cost.

What has the reaction been?

MSF (Doctors Without Borders) said a waiver would "increase sufficient and timely access to these lifesaving medical tools as Covid-19 continues to ravage countries across the globe", whilst Tedros Ghebreyesus (head of the World Health Organization) said the US decision evidenced "a monumental moment in the fight against Covid-19".

Thomas Cueni (head of the International Federation of Pharmaceutical Manufacturers and Associations) stated: "The bottlenecks right now are trade barriers, preventing companies from moving their goods from one country to another. It is shortages and scarcity in the supply chains, which need to be addressed. And it is also right now the disappointing unwillingness of rich countries to early share doses with the poor countries…None of this is addressed with the patent waiver."

Notably, the potential of a waiver has already negatively affected shares in Pfizer, Moderna and Novavax.

What are the potential repercussions?

Patent rights are often an integral part of a company’s business model, providing a strong revenue stream as a reward for their past investments in R&D. The risk with any dilution of the strength of a patent is that this balance of investment-to-reward is disrupted. Imagine for example that a start-up was to discover an early-stage technology with some potential that could allow vaccines to be rapidly developed in the future.

Prospective investors in that start-up would be faced with the risk that, if the technology were to be successful for vaccine applications, their patent rights, and hence revenue streams arising from it, could be waived. This may reduce the attractiveness of any investment and may reduce the incentives for commercial businesses to undertake speculative research.

As a consequence, this may lead to commercial R&D becoming more focused on technologies that are unlikely to be under threat of possible patent waivers, such as cosmetic treatments. Ultimately, whilst it is easy to focus on the profits generated by pharmaceutical companies when products are successful, this often overlooks the high failure rate and vast sums invested into research in this sector.

Given that alternative solutions, such as favourable licensing terms (as championed by the UK between Oxford/AstraZeneca and the Serum Institute of India) could be used to address shortfalls, many consider vaccine patent waivers to set a dangerous precedent which could discourage future research. 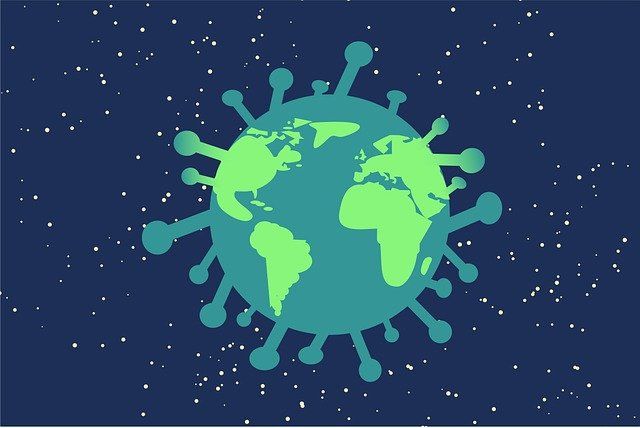