A report of up and comers in global innovation has recently been published by a leading IP services firm, shedding light on the companies and institutions with high potential for future recognition as "Global Innovators".

The report, released on July 28, utilised a twin-track evaluation method, wherein the first track assessed the volume of inventive activity (requiring at least five hundred published patent applications since 2000, and one hundred granted patents in the evaluation window spanning the last five years), followed by a comparison of innovators based on the proportion and level of international inventions (ideas patented in more than one country or region).

The results of these two tracks were then combined to provide a Global Innovator Score.

A major trend identified by the Report was the continued influx of automotive companies such as manufacturers BMW, Mazda and Subaru feature in the list, alongside German component suppliers Knorr-Bremse and Eberspächer.

In addition, there was good representation from electronics and semiconductor firms hailing from Taiwan, including Winbond, VIA Technologies, UMC, SiliconMotion and Primax Electronics.

The country with the largest representation was Japan, with varied representation across a number of markets including industrial, automotive, consumer goods, semiconductor and chemical.

A notable exception was the lack of representation from China. Whilst the Middle Kingdom has five companies present in the Top 100 Global Innovators 2022 list, upon examination of the wider ‘Global Innovators’ data set, no institution met the criteria for the Innovators to Watch forecast this year.

These trends reflect wider growth shifts in the global innovation ecosystem, including expanded focus on mobility and sustainability, an increasing diversity of represented economies and the ever-growing importance of processors and computing power in the modern economy 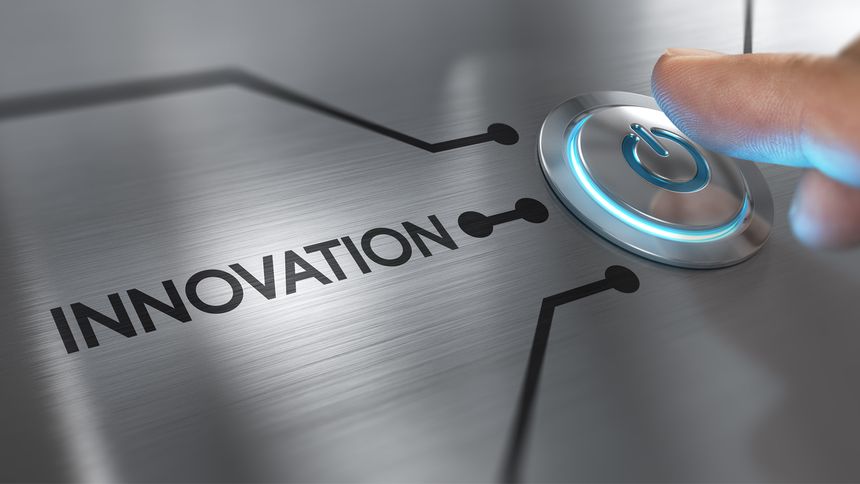