In the latest development of the ongoing international campaign spearheaded by Dr Stephen Thaler to have his artificial intelligence (AI) creativity machine, DABUS, recognised as an inventor, the Full Court of the Federal Court of Australia has now reversed the somewhat surprising decision handed down by Justice Beach in Australia's High Court last year, which determined that an AI system could be named as the inventor on a patent application.

In a judgement published on 13 April 2022, a panel comprising five judges of the Full Court ruled that DABUS (Device for Autonomous Bootstrapping of Unified Sentience) did not comply with the necessary criteria for inventorship, outlined in Australian patent law.

Relying on a ruling by the High Court of Australia which employed the phrase “human action” to define patent-eligible subject matter, the panel also noted that the legislative history of the Australian Patent Act shows that the “origin of entitlement to the grant of a patent lies in human endeavour.”

Furthermore, the judges declared that "the law relating to the entitlement of a person to the grant of a patent is premised upon an invention arising from the mind of a natural person(s)". Applying this methodology, the Full Court held that DABUS could not be listed as an inventor for any patent application.

In doing so, they overturned the initial finding of the lower court that "not recognizing AI inventorship would be detrimental to the objective of promoting innovations" and aligned the Australian approach with that of other jurisdictions such as the UK and the US.

Whilst this turn of events was not entirely unexpected, Thaler may still decide to appeal the latest decision. On a wider scale, it will be interesting to see the consequences to Australian IP Law in general, and whether any form of national consultation on AI will be embarked upon, as the UK IPO has recently done.

Accordingly, having regard to the statutory language, structure and history of the Patents Act, and the policy objectives underlying the legislative scheme, we respectfully disagree with the conclusion reached by the primary judge. The Deputy Commissioner was correct to reach the conclusion that, by naming DABUS as the inventor, the application did not comply with reg 3.2C(2)(aa). 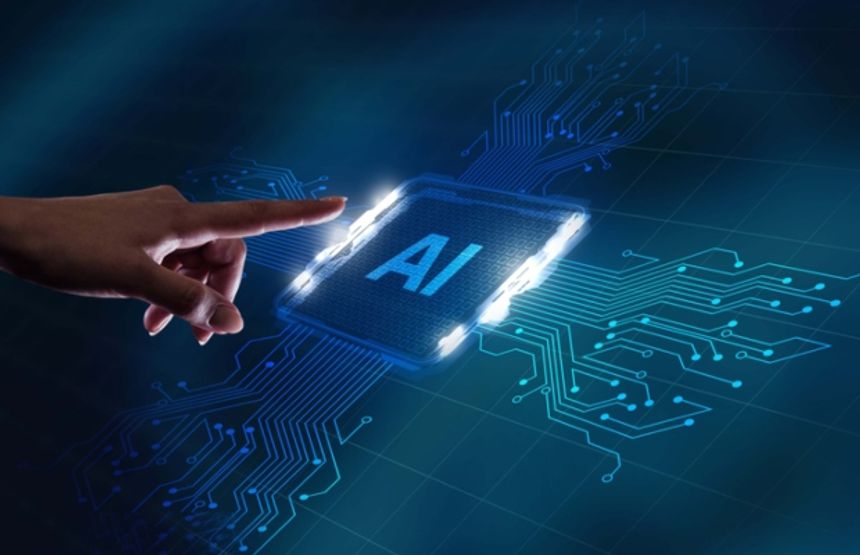