Dr Thaler’s international crusade for recognition of machine inventorship (which I reported on last year) is nearing the end of the line in the UK. Last week, in Thaler v Comptroller General of Patents Trade Marks And Designs [2021] EWCA Civ 1374, the Court of Appeal upheld the rejection of his DABUS patent applications.

In 2018, Dr Thaler, the owner of DABUS (an artificial intelligence (“AI”) creativity machine) submitted two patent applications to the UKIPO naming himself as the owner and DABUS as the inventor. The UKIPO rejected his applications on the basis that, for the purposes of the Patents Act 1977 (“PA 1997”), the inventor must be a “person” (with legal personality, such as a human or a corporate entity), and considering how ownership is derived from inventorship, Dr Thaler could not be the owner in the absence of a valid inventor.

In 2020, in the Court of First Instance, Marcus Smith J upheld the UKIPO’s decision, concluding that section 7 PA 1997, which sets out the classes of persons to whom patents can be granted, could not be interpreted to cover non-legal persons such as machines. On that basis, he found that the UKIPO was entitled to withdraw Dr Thaler’s application under section 13 PA 1997. Dr Thaler appealed the ruling.

Last week, the Court of Appeal followed suit and ruled that only a person can be an inventor under the PA 1997, and given that Dr Thaler does not claim to the inventor, he derives no ownership rights in the inventions. Indeed, the Court unanimously found that the PA 1997 (sections 7(2), 7(3) 8 and 13 in particular) had been drafted on the footing that an inventor must be a legal person.

One noteworthy ground of appeal, on which the Court was split, related to the purpose of section 13 PA 1977 and how it should be applied. The Lord Justices disagreed on the purpose of the section, and on the related issue of whether Dr Thaler had indeed failed to provide the information required for his patent applications to be processed.

Section 13(2) requires patent applicants to include a statement within their file (a) identifying the person(s) who they believe to be the inventor(s), and (b) indicating the derivation of their right to be granted the patent. If these requirements are not met, the application is taken to be withdrawn.

Birss LJ held that Dr Thaler’s genuine subjective belief that DABUS was the inventor met the requirements of section 13(2), finding that the section’s purpose is not to investigate the “factual correctness” of the inventor’s identity, but to simplify the patent application process. However, Laing LJ and Arnold LJ dissented on the basis that, unsurprisingly, only a legal person can be an inventor. Arnold LJ stated: “the fact that he may genuinely have believed that DABUS was the inventor is neither here nor there. The answer he gave to the question was a legal impossibility.”

Arnold LJ held that the Court had to “apply the law of the United Kingdom (…) as it presently stands” and this case was “not an occasion for debating what the law ought to be.” Even if Dr Thaler appeals to the Supreme Court, it is doubtful whether the courts will progress the AI inventorship debate any further; it is clear by now that the UK’s patent framework cannot accommodate machine inventorship. Wind in the sails of change will likely come from Parliament. As the Government response to the UKIPO’s consultation on AI was published earlier this year, legislative change could soon follow.

While it appears that Dr Thaler’s international crusade is grinding to a halt in the UK, other territories are proving more sympathetic to the idea of machine inventorship. However, these victories should not be overhyped. In July 2021, the Federal Court of Australia found in Thaler v Commissioner of Patents [2021] FCA 879 that an AI machine could be named as the inventor in patent applications, and the meaning of a “person” for the purposes of the Patents Act 1990 (Cth) is flexible and evolutionary. Unfortunately for Dr Thaler (and machines), the Australian Commissioner of Patents fatefully announced in August 2021 that it was appealing the ruling. That same month, Dr Thaler’s patent applications in South Africa were granted by the Companies and Intellectual Property Commission with DABUS named as the inventor. However, as the term “inventor” is not defined in South African patent law, the applications were effectively rubber-stamped.

"There is more than a hint in this case of the idea that if only Dr Thaler was not such an obsessive and, instead of calling DABUS the inventor, he named himself and then none of these problems would arise." 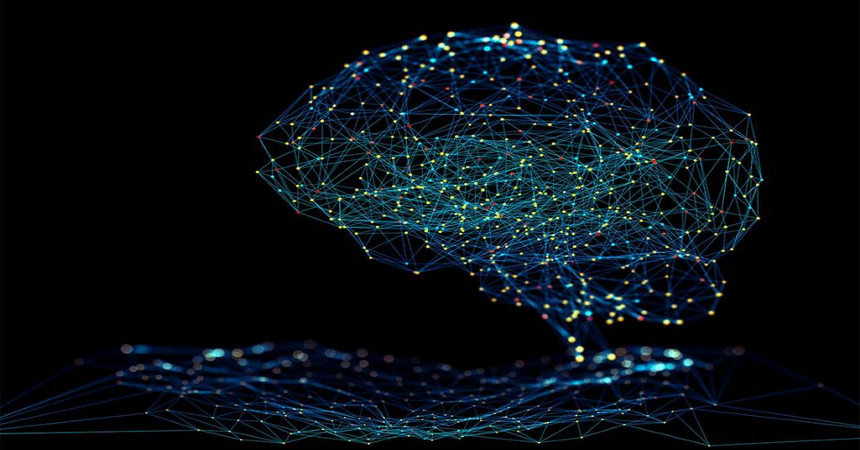 Without prejudice: Does silence amount to a statement?
Michael Szlesinger