The UK wants to be seen as a global AI superpower, evidenced by the Government agreeing to almost £1bn in funding to the UK AI ecosystem back in April 2018. This new national strategy now outlines a 10-year game plan, building on the successes in R&D and the recent establishment of bodies such as the AI Council (who independently carried out this year's roadmap).

To achieve this aim, there are three main pillars that form the overall strategy:

Notably, the confluence between AI and IP law been at the forefront of debates for some time now, and as a result, a call for views was published by the UK Intellectual Property Office (IPO), a response to which was published by the Government in March this year. It aims to deliver consultations via the IPO on the patentability of AI derived inventions, as well as greater consideration of copyright in the context of computer-generated works, and performing an economic study to enhance understanding of the role the IP framework plays in incentivising investment in AI.

The key actions over the next six to twelve months include publishing a white paper on a pro-innovation national position on governing and regulating AI, alongside piloting an AI standards hub to co-ordinate UK engagement in AI standardisation globally.

The National AI Strategy builds on the UK’s strengths but also represents the start of a step-change for AI in the UK, recognising the power of AI to increase resilience, productivity, growth and innovation across the private and public sectors. 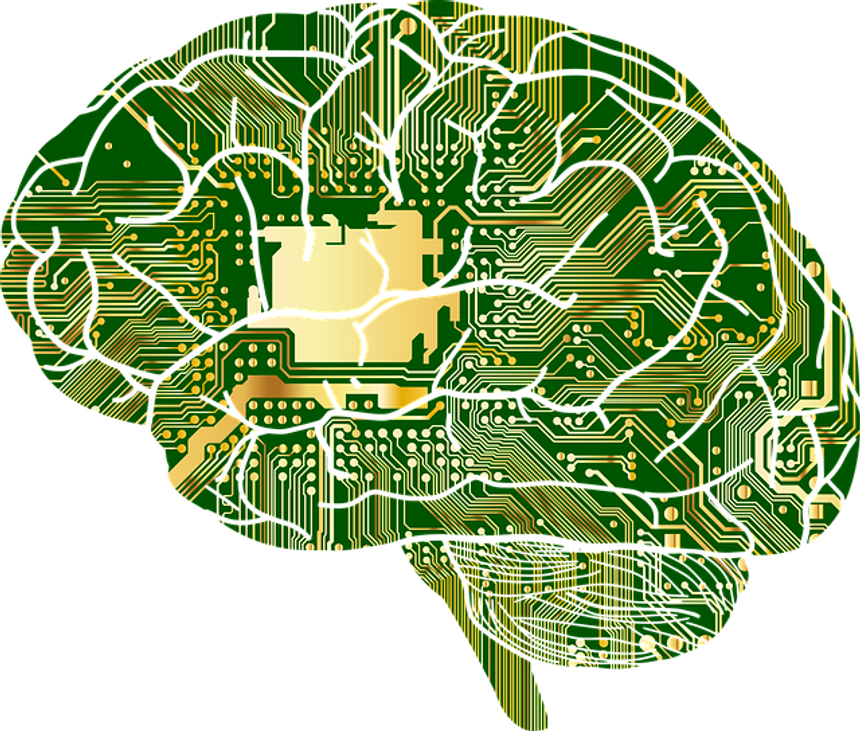