Readers may recall that in January this year I reported how Hermès, a luxury design house, had sent a cease and desist letter to artist Mason Rothschild claiming that the sale of his non-fungible tokens (NFTs) version of the famous Birkin bag ("MetaBirkins") infringed Hermès’ intellectual property rights (see full article here).

Hermès has now issued proceedings in U.S. District Court for the Southern District of New York against Rothschild claiming (among others) trade mark infringement, trade mark dilution, injury to business reputation and cybersquatting.

Rothschild sought to have the claim summarily dismissed arguing his MetaBirkins were artistic expressions protected under the Rogers v. Grimaldi test which allows the use of trade marks in artistic works provided the use does not explicitly mislead consumers or create a false designation of origin. Rothschild argued that the name “MetaBirkin” referred to the environment in which the art was made available (i.e. the metaverse) and was a commentary on the Birkin bag and fashion industry more generally.

While the judge found that the MetaBirkins indeed did qualify as artistic expressions, he found that there was “sufficient factual matter, accepted as true, to state a claim to relief that is plausible on its face” and therefore Rothschild’s motion to dismiss was denied on 5 May 2022. Rothschild appealed the decision.

Some of these 'accepted factual matters' included:

On 30 September, Rothchild’s appeal of the decision denying his motion to dismiss was also rejected. In his decision, the judge accepted that “like the physical Birkin handbag itself, MetaBirkins are extremely valuable commodities” noting that “the NFTs have sold for over a million dollars collectively” and appeared to echo Hermès' allegations that “consumers and media outlets have expressed actual confusion as to whether Hermès is affiliated with Rothschild’s line of NFTs, with many believing it to be the product of a partnership between the two.”

This case is the first of its kind and brand owners will be watching carefully as the outcome could have important repercussions on the wider NFT industry. Whilst a decision on the merits of the case is still far down the line (assuming the case does not settle), for now the odds seem stacked in Hermès’ favour. Watch this space.

"..like the physical Birkin handbag itself, MetaBirkins are extremely valuable commodities..." 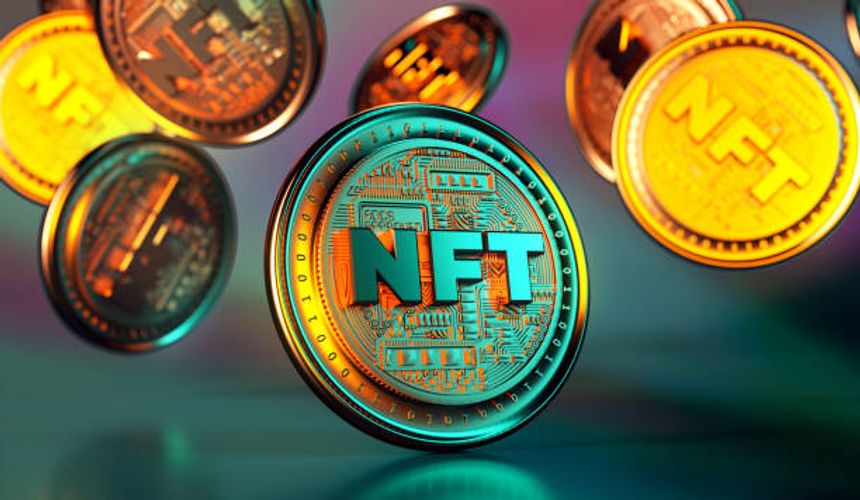