The dispute dates back to 2013 when Kiko, a make-up manufacturer and retailer, brought (among others) copyright infringement proceedings against its competitor Wycon in the layout of its retail stores. In 2018, the Court of Appeal of Milan ruled in favour of Kiko, a decision which has now been upheld by the Supreme Court.

As readers may recall, in Cofemel the CJEU ruled that, in order to qualify for copyright protection, it is sufficient for a work to be original. Therefore, no further requirements, such as artistic value or aesthetic appearance which certain Member States had instead been traditionally imposing, applied.

Kiko’s store layout was deemed an architectural work consisting of a “successful and creative combination” of individual elements which were sufficiently original to attract copyright protection, irrespective of any “artistic value”.

The Supreme Court also made valuable remarks on the cumulation of intellectual property rights. In particular, the fact that the EUIPO First Board of Appeal had confirmed refusal to register Kiko’s store layout as a trade mark due to lack of distinctiveness had no relevance in the matter at hand. In fact, the requirement of distinctive character under trade mark law is different from that of originality under copyright law, each right having to be assessed independently on its own merits.

This decision brings further clarity on the correct interpretation of Cofemel and is consistent with that of its first national application by the English Intellectual Property Enterprise Court decision in Response Clothing v Edinburgh Woollen Mill [EWHC 148 (IPEC) 2020].

As anticipated, the Cofemel decision is likely to continue to have a significant impact on Member States whose national legal frameworks traditionally required something more than “objective" originality to be eligible for copyright protection. 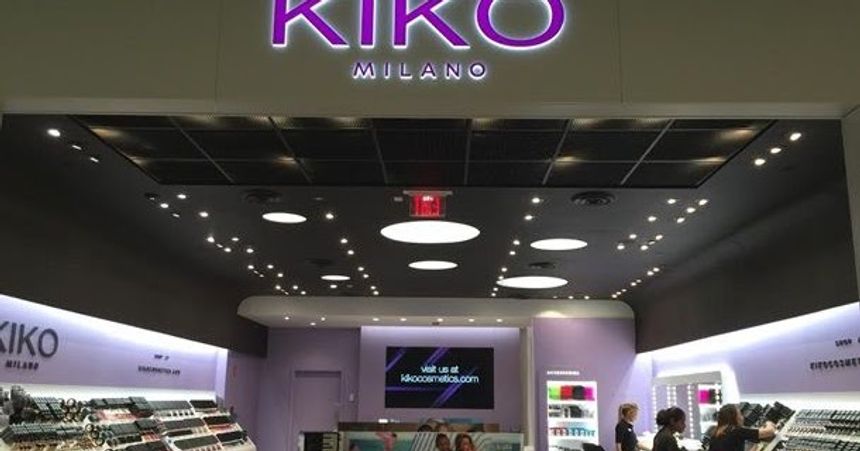