The government has started a consultation on the future regime for exhaustion of rights in the UK following Brexit.

Under the doctrine of exhaustion, goods that have been placed on the market within a specific territory by, or with the consent of, the rights holder are deemed “exhausted”. Broadly, this means IP rights cannot be used to stop the further distribution or resale of those goods within that specific territory.

The EU adopts a regional exhaustion of rights regime. This means that once an IP owner has (or has authorised a third party to) put a product on the market anywhere in EEA, the IP owner cannot assert its IP rights in order to prevent those goods from being imported or resold in other parts of the EEA. However, the IP owner can still object to goods entering the EEA from third countries.

Until recently this regime applied to the UK. However, following the end of the Brexit transition period on 31 December 2020,  the UK adopted a unilateral exhaustion model, also referred to as UK+ model. This model allows for exhaustion of IP rights in products placed in the EEA and imported into the UK, but is not reciprocated by the EEA. The speculation at the time was that this was a temporary measure to assist the free flow of pharmaceuticals from the EEA to the UK while the EU-UK Trade and Cooperation Agreement was implemented.

The government’s consultation now questions whether this regime should remain or be replaced with national, international or bespoke exhaustion.

The legality of maintaining the status quo is questionable. Commentators have suggested that the Most Favoured Nation provision in Trade Related Aspects of Intellectual Property Rights agreement (TRIPS) and General Agreement on Tariffs and Trade (GATT) prevent this. The logic being that the UK cannot provide that people’s rights in some states are exhausted, but others are not. Interestingly, the consultation document rejects this assessment and lists UK+ as a possible option for the future. The document reasons that the purpose of the Most Favoured Nation provision is to prevent discrimination on the basis of nationality rather than where goods are placed on the market.

On the flip side, importers, distributors and retailers tend to favour international exhaustion. It is often held out as offering consumers more choice and a lower price. There is limited data to support this claim.  In 2019, the UKIPO commissioned Ernst & Young to research the parallel trade where there is exhaustion of rights. It concluded that it is a difficult area to quantify, with the only possible exception being the pharmaceutical sector, where parallel trade may result in an estimated saving to the NHS of £100mn per annum. The government has expressed its interest in obtaining more data on the impact and scale of parallel trade in the UK.

A bespoke approach adopts different regimes depending on the product. This could result in a knotty debate about what products are and not exhausted, something which lawyers (but nobody else) would undoubtedly relish unpicking.

Whatever the outcome, the exhaustion regime ultimately adopted will have an important impact on brand control, pricing and marketing strategies, consumers access to goods, expected standards and regulatory requirements, to name just a few.

"The government does not consider a national regime to be reconcilable with the Northern Ireland Protocol which preserves the position that parallel goods may move from the Republic of Ireland and other EU member states into Northern Ireland without restriction. The option of a national regime is therefore only included in this consultation for completeness and to gather what evidence is available on economic impact" 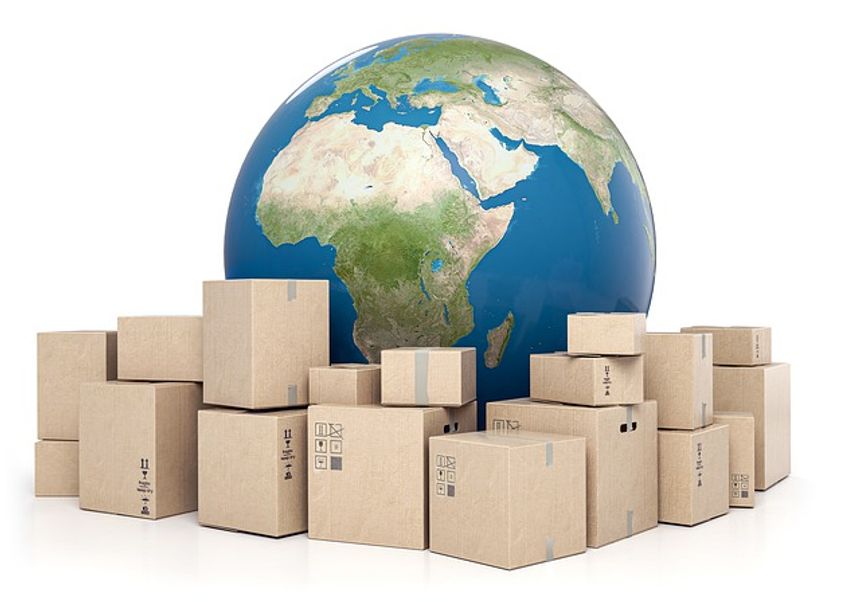