The long-awaited Unified Patent Court (UPC) reached an important milestone recently with Austria formally ratifying the Protocol to the Agreement on a Unified Patent Court on provisional application (PAP-Protocol). This brought the number of UPC member countries who have ratified the PAP-Protocol to 13, thus meeting the required threshold and enabling it to enter into force on 19th January 2022.

The much-delayed UPC will provide a new international court common to its Member States, with a view to delivering simplified and more efficient judicial procedures. Article 32 of the UPC Agreement provides that the UPC will have exclusive competence in particular for:

Furthermore, Unitary Patents, a single validation of a granted European patent application, spanning the 24 participating EU countries will be introduced.

The PAP will last from 6-9 months and will be used to complete the following practicalities, necessary for the functioning of the Unitary Patent Court:

The original plan was for the branch of the court's Central Division to be based in London, a decision that was quashed following Brexit. Suggestions for possible alternatives range from Italy, the Netherlands or split between Paris and Munich (the current locations of the two other branches of the Central Division).

Looking forwards, the next step is for Germany ratify the UPC Agreement, which will commence the 3-4 month "sunrise" period for the entry into force of the Agreement which will only occur once the preparatory works (budget, recruitment etc.) have been completed. This sunrise period will also permit a proprietor of or an applicant for a European patent granted or applied for before the end of the transitional period to “opt-out” of the UPC in respect of that European patent or application for the entire lifetime of the patent, unless an action has already been brought before the UPC.

In this respect, patent proprietors will have to weigh up the pros and cons of subjecting a patent to the jurisdiction of the UPC. Namely, whether the benefits of obtaining unitary patent protection across much of Europe outweighs the risk of UPC court ruling potentially knocking out their patent rights across multiple jurisdictions in one stroke. Of course, for those countries that are not Member States, or those Member States not signed up to the UPC (currently Spain, Croatia, and Poland), separate national validations will still be required. 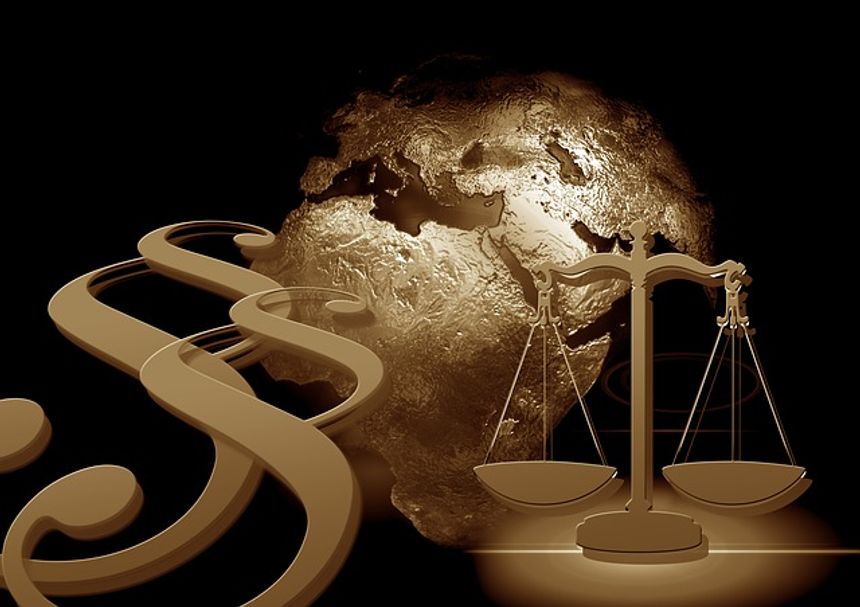