The balance of patent, contract and competition law in standard essential patent litigation has always been an uneasy one. Does the patentee breach its contractual obligations to the standard setting organisation or abuse any dominant position by seeking an injunction against an implementer? If not, under what conditions? Equally, can the implementer use the contractual obligations and competition law to withhold from meaningfully engaging in licensing discussions while continuing to implement the invention (the unwilling licensee)?

Following the decision in Unwired Planet v. Huawei, the burden on the patentee has eased. As the English Patents Court will set a FRAND rate, provided that the patentee commits to licence at the court set rate, it is less likely to be in breach of its contractual obligations or abuse its dominant position. Expressed another way, where litigation in England will always lead to the offer of a licence on FRAND terms, it is unlikely that pursuing that litigation (and, in particular, an injunction) can amount to foul play.

Until recently, the position regarding implementers had been less clear. What happens if the implementer declines to commit to accepting a licence on the FRAND terms set by the court; are they an unwilling licensee?

In Optis Cellular Technology v Apple, the English Patents Court has held that, following a finding that a patent is valid, essential and infringed, the patentee is entitled to a FRAND injunction. This is an injunction granted for a period of years (typically seven, but capable of renewal), which will lapse if the implementer takes the FRAND licence. This can be implemented before the court determines what that FRAND licence may be.

Optis was the proprietor of several patents which it asserted were essential to cellular standards. It attempted to license those patents to Apple, which it asserted implemented the patents by adopting the UMTS and LTE cellular standards in its devices. Following two technical trials, two of its patents were found to be essential and infringed. It followed that there would be a trial to determine the terms of the licence, which may be global in nature (referred to as a FRAND trial). This is currently scheduled for the second or third quarter of 2022.

Following the findings of infringement, Apple gave conditional undertakings that it would enter into a licence on FRAND terms to be determined by the court. The conditions were rather complex, but were summarised by the trial judge as: “Apple undertakes to take the licence at the rate determined by the Court, unless its undertaking is found to be unnecessary, or too late.” The question was whether these conditional undertakings were sufficient or whether they were illustrative of the fact that Apple was an unwilling licensee, warranting an injunction being granted immediately (irrespective of the outcome of the FRAND trial).

Apple ran a series of arguments, including the following:

- It argued that the commitment to licence on FRAND terms was one from the patentee (in this instance Optis) to the standard setting organisation, from which it could benefit. However, it did not follow that to benefit from it, it had to undertake to take said licence, at least until the FRAND rate was determined by the court.

- It argued that during licensing negotiations, Optis’ offers exceeded FRAND terms and, therefore, were an abuse of its dominant position. It followed that Optis could not benefit from an injunction.

- It argued that an injunction is a discretionary remedy, which could only be granted following the conclusion of proceedings.

The Court dismissed these arguments concluding that an injunction could be granted. Giving his judgment, Mr Justice Meade accepted that Clause 6.1 of the European Telecommunications Standards Institute’s (the relevant standard setting organisation) IPR policy was framed in such a way so that Apple could take the licence at any time. However, he concluded: “what such a person must be entitled to is to have and take a licence, and to operate under a licence. Clause 6.1. does not change the position that a party without a licence may potentially be injuncted.” As to an abuse of dominant position, irrespective of the offers made by Optis, Optis had committed to abide by a court determined FRAND rate. It followed that Optis’ behaviours could not be abusive. With regard to discretion, injunctive relief was not limited to the conclusion of FRAND proceedings.

It did not follow, however, that an injunction would be granted immediately. Rather, the Court granted Apple a 'short time' to consider whether it would commit to take the licence at the rates determined by the Court next summer, or risk facing said FRAND injunction. Apple has been given permission to appeal.

However, what such a person must be entitled to is to have and take a licence, and to operate under a licence. Clause 6.1. does not change the position that a party without a licence may potentially be injuncted. Thus I essentially accept Optis’ point that it is not right and not the intention of clause 6.1 for a party using the technology of a SEP to have the benefit of the patentee’s FRAND undertaking in terms of immunity from being sued, without the corresponding burden of taking a licence. 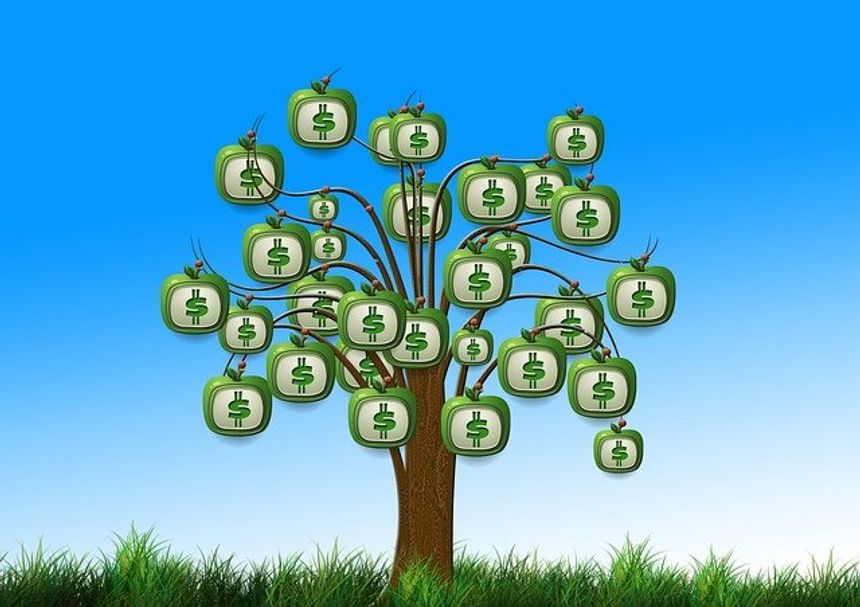