The patent in question, “System and Method of Voice Recognition Near a Wireline Node of Network Supporting Cable Television and/or Video Delivery" relates to technology that allows voice commands to be delivered via microphones located in a remote control. That is, the voice commands issued through your remote control to change channel, increase the volume, or offer random suggestions on Netflix.

Promptu Systems argued that Sky had infringed their patent with its Sky Q service which concerned similar speech command technology. Sky countered that said patent should be revoked in view of its lack of inventiveness over the prior art.

Shortly before the trial began, Promptu Systems conceded the validity over the prior art of all the patent claims bar one, defending the inventiveness of proposed amended claim 13 only, which concerned a 'push-to-talk' function, i.e., the designated button on the remote control which allows voice commands to be ‘heard’ by the system.

Following this, Sky firstly opposed the amendments made to claim 13 on the grounds that they added new subject matter to the patent, an argument which failed to convince the court. Secondly, Sky disregarded its other two prior art citations, focussing on the one remaining citation, US patent 5,774,859 ("Houser"), asserting that Promptu patent would have been obvious in view of its disclosure.

Houser was granted in 1998 and discloses an "Information System Having a Speech Interface". Justice Meade was left to determine if the sole remaining claim was valid over Houser and was subsequently unpersuaded by Promptu System's assertion that Sky’s obviousness attack was “not rooted in the real level of detail” found in Houser. Justice Meade was also not swayed by the suggestion that the comparison made by Sky between the contested patent and Houser was “too conceptual”.

Therefore, amended claim 13 was deemed obvious in view of Hauser, and it was found that the Promptu Systems patent should be revoked.

Had the Patent been valid, it would have been infringed by the operation of the Sky Q system. 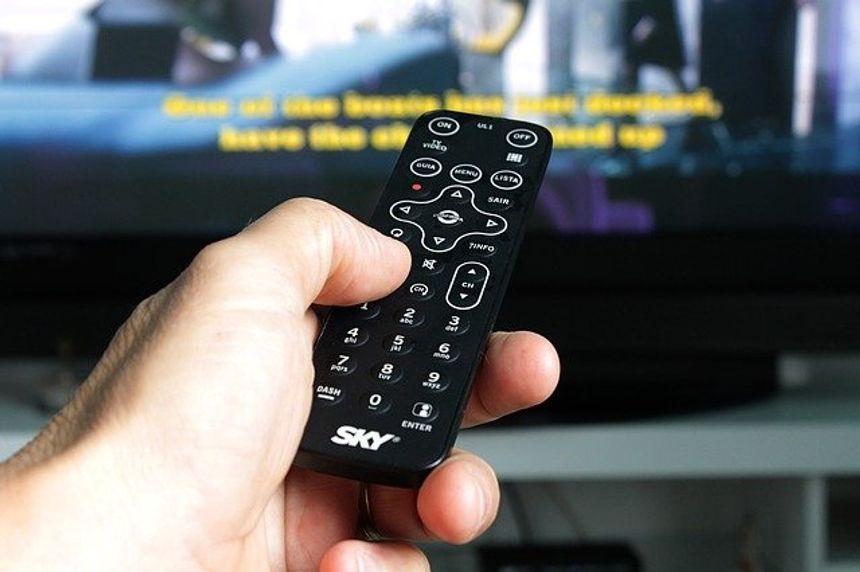