In the recent EPO Board of Appeal decision T 1127/16, a seemingly minor punctuation issue had major consequences. A missing comma led to a successful added matter objection during opposition proceedings which, on appeal, caught the applicant in the so-called "inescapable trap" of Article 123(2) and (3) EPC, whereby added matter in the claim could not be deleted without unallowably broadening the claim, resulting in the patent being found invalid.

The patent in question, EP1798872, belonged to Boeing and related to a method for handling aircraft communications. The patent was granted in 2011 and claimed a method of selecting a preferred transmission network over which to communicate.

One of the features of the granted claim 1 contained sub-features, the final two of which were not separated by a comma, thus introducing ambiguity into its interpretation. The former sub-feature comprised the provision of a list, and given the lack of a comma, the latter feature could be construed as either forming a combined part of said list, or a separate step entirely.

Airbus filed an opposition to the patent in 2012, stating grounds of added matter, as there was no disclosure of the combined sub-features in the application as filed. The Opposition Division construed the claim as requiring that the sub-features be read together as a combination and, in 2016, revoked the patent on added matter grounds.

Whilst noting the Appellant’s observations that the English language does not have any clear rules on the usage of commas, the Board of Appeal (BoA) was ultimately not persuaded by these lines of argumentation, stating that a comma would have been required in this particular instance to “even suggest to the reader” some form of separation of the clauses.

Furthermore, after consideration of the technical plausibility of the combined feature interpretation and finding nothing wanting in this respect, the BoA upheld the invalidation for added matter (Article 123(2) EPC), in line with the original decision of the Opposition Division. Critically, the Appellant was also prevented from correcting this issue in their auxiliary requests because any amendment to clarify the separate step interpretation would necessitate broadening the claim to encompass embodiments where the sub-features weren’t combined. This would have thereby resulted in an impermissible extension of the scope of the granted claim beyond what was originally granted (Article 123(3) EPC).

This case again highlights the critical importance of precise claim drafting , with the EPO confirming that a claim should essentially be read and interpreted on its own merits and that the description cannot be relied upon to provide a different meaning to claim language that is prima facie clear.

However, in the board's view, the fact that a claim of a patent is to be construed by a mind willing to understand and not a mind desirous of misunderstanding does not mean that the description and the drawings of the patent have automatically to be consulted as soon as an "ambiguous" feature (i.e. a feature which at least theoretically allows more than one interpretation) occurs in the claim, or where the claim as a whole includes one or more inconsistencies, to resolve that unambiguity or inconsistency. 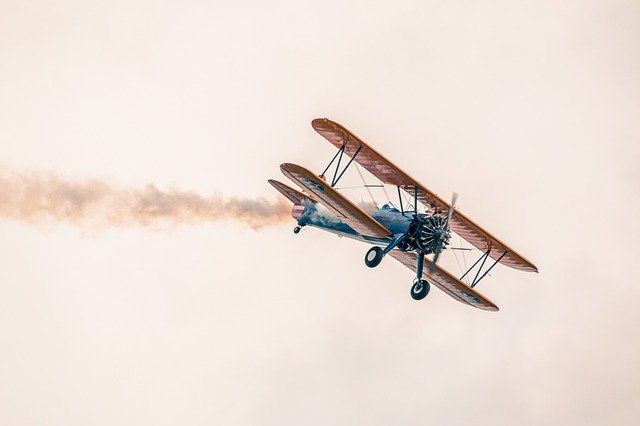