The technical "plausibility" of an invention as described in a patent has in recent years been a hot topic before both the UK courts and the European Patent Office (EPO) Boards of Appeal.

Despite not being a ground of patent invalidity under either the UK Patents Act 1977 or the European Patent Convention (EPC), the disclosure of a patent application as filed should make it "plausible" that the invention provides its purported technical effect across the scope of the claims. This is particularly pertinent in life sciences cases where, for example, small changes to a molecular structure, sequence or formula, such as the substitution of an amino acid or nucleotide, can change the activity of the molecule.

One of the earliest cases to consider plausibility at the EPO was appeal case T 1329/04, in which it was held that a patent application as filed must make it at least plausible that the problem addressed by the patent application has been solved, and that if it doesn't then post-published data can't be relied upon as the sole basis for inventive step ("ab initio" plausibility).

This issue has more recently been under consideration in pending appeal case T 116/18, in connection with EP patent number 2484209. In this ongoing case, the Board has concluded that the existing EPO case law is not consistent on this issue, and that a referral should be made to the Enlarged Board of Appeal (EBA), the EPO's highest legal authority, for clarification.

Whilst the Board noted the criterion of "ab initio" plausibility, it also also noted some apparently conflicting decisions in which this criterion had not been applied (e.g. T 2371/13 and  T 31/18, where the respective Boards decided that the requirement for a technical effect to be plausibly demonstrated in the application as filed was incompatible with the "problem-solution" approach to inventive step: the closest prior art might not have been known to the applicant when the application was filed, and the applicant may thus not have known at that time upon which technical features of the invention an inventive step argument might be based). The Board thus concluded that there was divergent case law on the use of post-published evidence to support inventive step, and decided to refer the following questions to the EBA:

There is also debate, both in this particular appeal case and more broadly, as to whether plausibility is more properly considered as part of a discussion of sufficiency of disclosure or inventive step. In the present appeal case, the technical effect (i.e. the alleged synergistic effect between the selected ingredients) does not appear in the claims, so the Board concluded it formed part of the inventive step discussion.

The written decision of the Board and confirmation of the EBA referred are expected to issue soon. 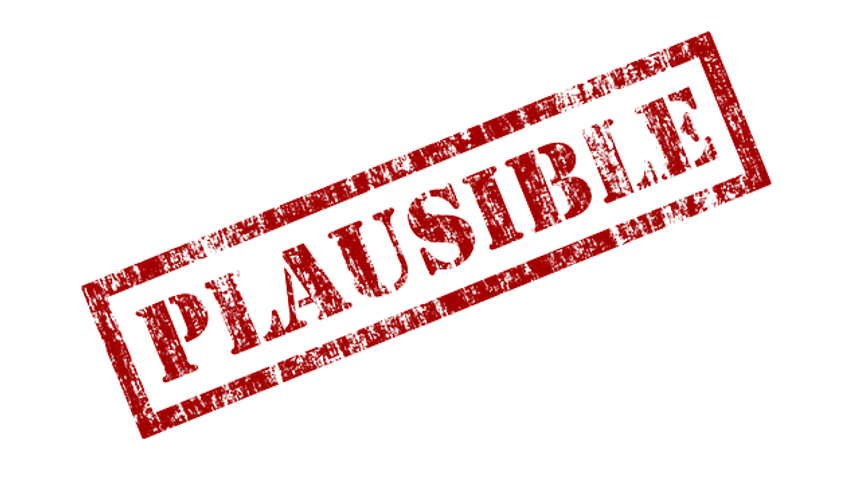