First up, an interesting recent referral (Board of Appeal 3.5.02, appeal case T1807/15) to the European Patent Office (EPO) Enlarged Board of Appeal (EBA) regarding the legality of EPO Boards of Appeal dictating that oral proceedings are to be held by video-conference ("ViCo").

As a consequence of the Covid pandemic, oral proceedings at the EPO are now almost exclusively held by ViCo, with ViCo likely to continue as the default for oral proceedings post-pandemic (reflected in the revised Guidelines for Examination, discussed below). Indeed, a new rule of procedure of the Boards of Appeal (Article 15a) has been introduced permitting a Board of Appeal to hold oral proceedings by ViCo whenever "the Board considers it appropriate to do so". New Article 15a applies to all oral proceedings scheduled to take place on or after 1 April 2021, although the EPO Boards of Appeal have been able to re-schedule oral proceedings to ViCo without the consent of the parties from 1 January 2021. However, is it an infringement of the applicant's/patentee's rights under the European Patent Convention for a Board of Appeal to force ViCo on the parties against their wishes? This is for the EBA to decide.

Given the number of proceedings that this referral affects, it is expected that the EBA will be under pressure to issue a decision quickly. One wonders whether the EBA hearing itself will be held by ViCo...?

Revised EPO Guidelines for Examination come into force on 1 March 2021, the highlights of which include: the use of ViCo for oral proceedings before the Examining Division, new requirements for amending the description of a patent application so as to be in line with the claims, and new sections on sequence identity and antibodies for biotech inventions.

Notwithstanding the EBA referral discussed above, the revised Guidelines explicitly state that ViCo is now the default for oral proceedings before the EPO Examining Division, with oral proceedings being held in person at the EPO offices only if there are "serious reasons" for doing so (which apparently does not include "sweeping objections against the reliability of videoconferencing technology").

The revised Guidelines also specify that discussions with Examiners during prosecution of a patent application are now to be referred to as "consultations", and will now also preferably be held by ViCo.

Amendments to the description:

When a patent application is originally drafted, the description and the claims will (hopefully) be consistent, in the sense that the "essential" features of the independent claims will be described as such in the description, with other (non-essential) features being described as "preferred", "optional", etc. The description will normally also include one or more specific examples ("embodiments") of the invention being claimed, which comprise all of the essential features of the invention (and thus fall within the scope of the independent claims).

However, it is common for claims to be amended during prosecution of a patent application (e.g. to distinguish over a prior art disclosure) by introducing one or more additional features into the independent claim(s). It is a feature of European patent practice that if any amendments are made to the claims then corresponding amendments must be made to bring the description into line with the amended claims. For example, if an embodiment no longer falls within the scope of the claims following an amendment then this should be reflected in the description. Patent attorneys generally do the minimum necessary to bring the description into line with the claims, e.g. by replacing "embodiment of the invention" with "embodiment of the disclosure"; however, it appears that the EPO will now be requiring applicants to be more explicit as to which subject matter is and is not covered by the claims.

Thus, the new Guidelines state that embodiments in the description which are no longer covered by the independent claims must either be deleted or, if retained for highlighting specific aspects of the amended claims, clearly identified as being outside the scope of the claims. Merely changing the wording 'invention' to 'disclosure', and 'embodiment' to 'example', 'aspect' or similar is no longer sufficient.

This more stringent approach to amending the description is unlikely to be welcomed by either patent attorneys or applicants, and it is to be seen how strictly Examiners will apply this new approach.

The revised Guidelines also now include a section devoted to antibodies, in an attempt to provide a more consistent approach to substantive examination. The new section summarises EPO case law on how an antibody may be defined (e.g. by sequence, functional feature or epitope), and the inventive step requirement for new antibodies binding to a known antigen.

The legality of Board of Appeal oral proceedings by video conference has been referred to the EBA. 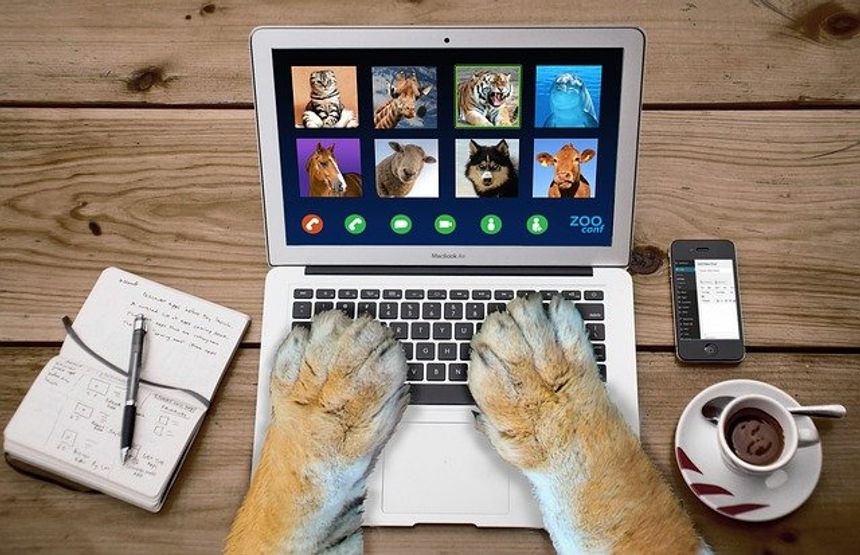