On 20 January 2021, the Second Chamber of the EU General Court upheld an appeal by the Swedish owned vegan brand OATLY, reversing an initial decision of the EU IP Office (EUIPO).

The EUIPO had refused to register Oatly's EU trade mark application for IT'S LIKE MILK BUT MADE FOR HUMANS (for classes 29, 30 & 32) on the grounds that the mark lacked distinctiveness.

In overturning the EUIPO's decision to refuse the mark, the General Court stated that in its opinion the mark attains at least the minimum degree of distinctive character required for registration under EU trade mark law. This is because the mark initiates a cognitive process in the mind of consumers to question whether milk itself is actually suitable for human consumption.

The EUIPO was made to pay Oatly's costs.

With regards to the board’s finding that the applied-for mark was a laudatory promotional slogan, the court said: “The laudatory connotation of a word mark does not mean that it cannot be appropriate for the purposes of guaranteeing to consumers the origin of the goods or services which it covers.” 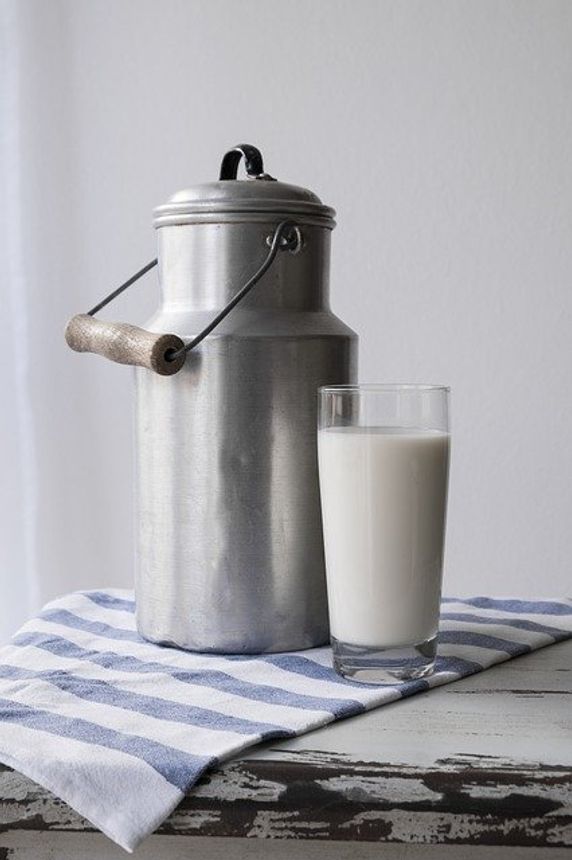 This is an interesting case in the field of dairy and meat substitutes - a fast-growing product area: Oatly milks vegan trademark success at General Court https://t.co/WKYulZp1MO