Sisyphus would surely sympathise, the boulder in question here being German ratification of the Unified Patent Court Agreement (UPC). Thus, on 18 December 2020 the German parliament approved the (resubmitted) bill to ratify the UPC, only for the German Federal Constitutional Court (FCC) to request that this is delayed once again, following the filing (coincidentally, also on 18 December 2020) of two constitutional complaints against its ratification. Lawyer Ingve Stjerna filed one of the complaints, following the (partial) success of his first complaint filed in 2017. The other complaint was filed by the Foundation for a Free Information Infrastructure.

Dr. Stjerna’s 2017 complaint was upheld by the FCC, which found that the bill to adopt the UPC was not passed by the necessary majority of the German parliament, and resulted in a delay of three years to the adoption of the agreement. Consequently, last June the German government submitted new draft legislation to ratify the agreement, which last month was approved by the necessary majority of the members of parliament.

In his current complaint, Dr. Stjerna has also applied for an interim injunction. According to some commentators, if this was granted then it might delay the start of the UPC for a further few years, or possibly even prove fatal to the entire project. However, others have noted the possibility of the FCC ruling that the complaints are inadmissible, as having been already dealt with in the first action, which would result in a much shorter delay. The UPC does of course have German parliamentary approval and wide industry support, so it will be interesting to see how the FCC handles these latest legal challenges.

Following the conclusion of the parliamentary procedure on 18.12.2020, a constitutional complaint was filed against the ratification of the UPC and, in addition, it was requested to prohibit the participating institutions from completing the ratification procedure by means of an interim injunction until a decision was taken on the substantive appeal procedure 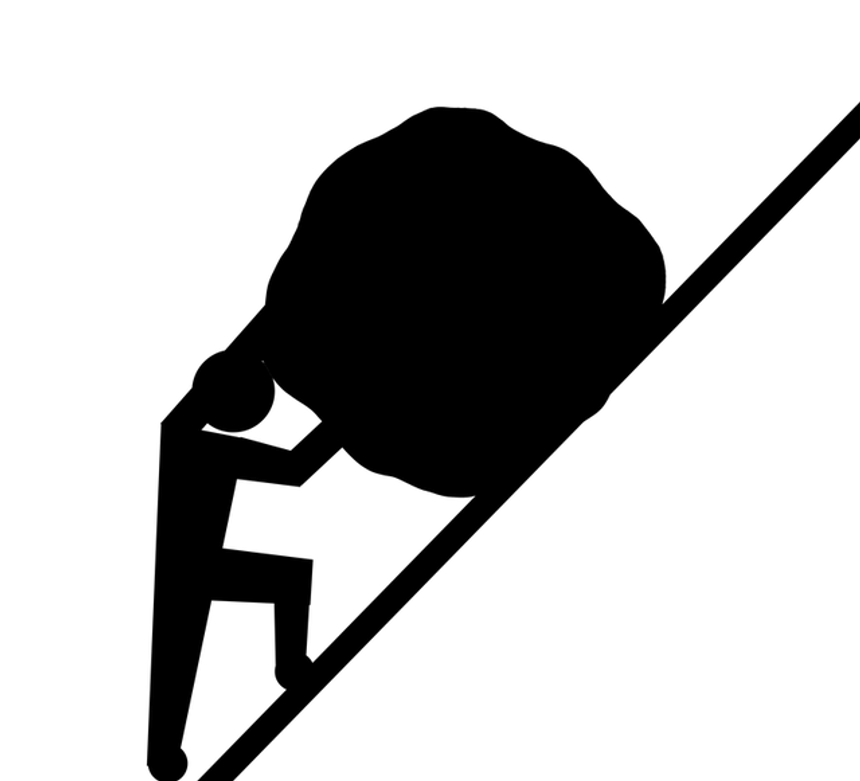