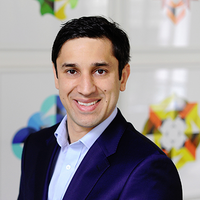 In a ruling which may well affect the future of Newcastle United as much as the future of football fans in Riyadh, the WTO has found that Saudi Arabia had breached global IP rules in relation to an illegal streaming service.

Qatar complained to the WTO that Qatari-owned beIN Sports (who held the rights to broadcast various sporting events in the region) had been blocked from broadcasting in Saudi Arabia, and had been prevented from protecting their rights in the Saudi courts.

Saudi Arabia denied this, arguing it had no relationship with beOutQ, and beIN's lack of access to justice was due to legitimate national security concerns, due to the severing of ties with Qatar in 2017.

The panel found that Saudi Arabia had taken measures which, directly or indirectly, had prevented beIN from being able to protect its rights.  It also found that Saudi Arabia had failed to provide criminal sanctions against beOutQ, despite clear evidence they had broken the law.  beIN's lack of access to lawyers was, however, justified on the grounds of national security. Saudi Arabia was however in breach of its TRIPS obligations and had to remedy those breaches.

The report has been welcomed by rights-holders, as well as FIFA and UEFA.  Qatar have said the ruling is a "resounding victory".  Saudi Arabia maintains it has always protected IP rights.

The effects of this will be widespread; Saudi Arabia needs to be firm with beOutQ in order to meet its TRIPS obligations, and this is happening.  beOutQ has now been removed from the main broadcast service in Saudi Arabia, but its set-top boxes are reportedly still available.

And what of Newcastle?  The Premier League are still considering whether a takeover backed by a Saudi-led consortium should go ahead.  The WTO ruling has only added pressure to the decision, which would make Newcastle one of the richest clubs in world football.  The Premier League will need to think carefully; sale of its rights to foreign broadcasters makes up a huge amount of its income, and as has been seen in Italy, any failure to be firm on piracy could result in those deals being discounted.  Whatever happens will have far-reaching consequences.

the Panel found that Qatar had established that Saudi Arabia had taken measures that, directly or indirectly, had the result of preventing beIN from obtaining Saudi legal counsel to enforce its IP rights through civil enforcement procedures before Saudi courts and tribunals 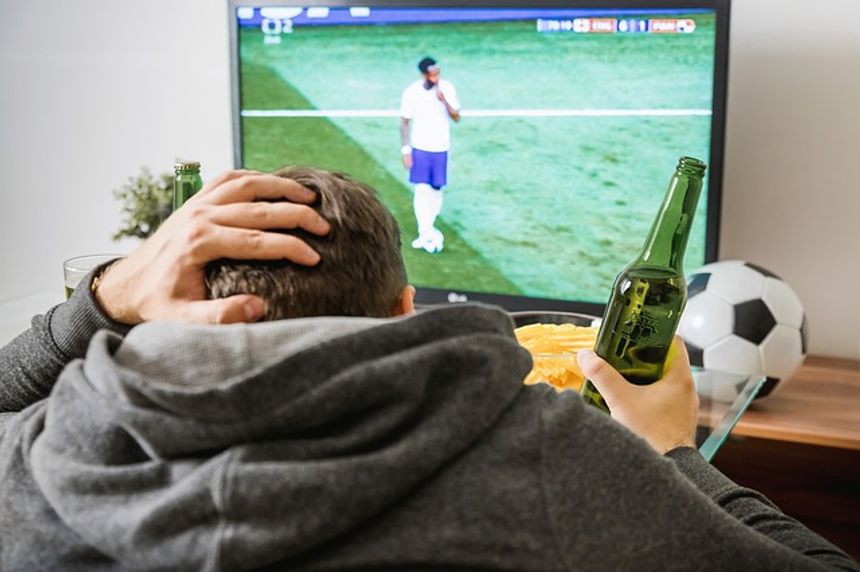 Brexit is back! And so are we...
Nick Buckland