Patent eligibility continues to be a hot topic in both Europe and the US.

In Europe, the Enlarged Board of Appeal (EBA) of the EPO is revisiting the scope of Article 53 (b) of the European Patent Convention (EPC), following a referral by the EPO President (referral G 3/19).

Article 53 (b) EPC states that European patents shall not be granted in respect of "plant or animal varieties or essentially biological processes for the production of plants or animals".

The EBA (in decisions G 2/12 and G 2/13) said the former, but the EU Commission disagreed and issued an interpretive Notice on the Biotech Directive for the EPO to (re)consider. Consequently, the Administrative Council (AC) of the EPO introduced a new Rule 28(2) EPC to explicitly exclude such plants and animals from patentability, and thus effectively reverse the EBA's decision regarding the interpretation of Article 53 (b) EPC.

However, 5 December 2018, the Technical Board of Appeal (TBA) of the EPO decided (decision T1063/18) that new Rule 28(2) EPC is unenforceable: the EU Commission Notice had no legal authority under the EPC, and gave no basis for the AC to override the EBA's decision, prompting the EBA referral by the EPO President.

Numerous Amicus Curiae briefs have been submitted to the EBA, some expressing the view that there are no valid grounds on which the EBA can even accept the referral (having already issued a binding interpretation on Article 53(b) EPC), and the decision is awaited with interest. In the meantime, the latest Guidelines for Examination at the EPO (which come into force on 1 November 2019) continue to specify that Rule 28(2) EPC excludes products produced by essentially biological processes from patentability (G-II.5.4), although all proceedings before the EPO potentially impacted by the outcome of the referral are stayed until the EBA’s decision.

Meanwhile in the US...

...for some years SCOTUS decisions on patent eligibility under 35 U.S.C. § 101 have been causing concern with stakeholders in the US patent system.

In life sciences, the Mayo and Myriad decisions have excluded from patent eligibility newly discovered laws of nature and any application of said laws which merely relies upon elements already known in the art, and isolated naturally occurring DNA segments.

However, the statutory language of 35 U.S.C. § 101 has not changed since it was first enacted in 1952, and these and other SCOTUS decisions (in particular the Alice decision) have been criticised for introducing uncertainty as to patent eligible subject matter, disincentivising innovation and investment.

As a consequence, Senators Thom Tillis and Chris Coons have proposed reforming patent eligible subject matter by amending 35 U.S.C. § 101, in particular to remove the requirement that the invention must be “new” and clarifying how eligibility should be determined.

Consultation with stakeholders started with three days of hearings before the Senate Judiciary Subcommittee on Intellectual Property earlier this year, and it is reported that the Senators hope to move quickly with the introduction of a final bill in the near future, although this may have changed from the current draft.

Patent eligibility is thus (as ever!) likely to be a topic of lively discussion at the AIPLA Annual Meeting in Washington DC next week, with subcommittee witnesses Sherry Knowles and Robert Deberardine among the featured speakers.

STOP PRESS!!! Senator Chris Coons just announced as a speaker at the Thursday luncheon at the AIPLA Annual Meeting!

In a new episode of the longstanding legal saga on biotech inventions, the European Parliament delivered a reprimand to the European Patent Office (EPO) reaffirming that tomatoes, broccoli and other plants obtained by essentially biological processes must not be patentable. The non-legislative resolution adopted in Strasbourg on Thursday (19 September) is scathing  about the EPO, saying their internal decision-making rules “must not undermine democratic political control of European patent law and its interpretation and the legislator’s intent.” 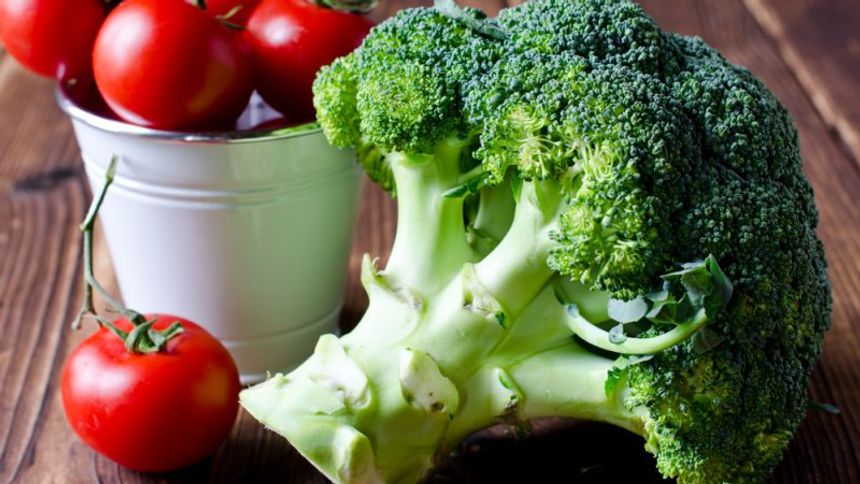