For many years the topic of head injuries in American Football has been a headline mainstay, and the amount of coverage has only continued to grow recently as more research is conducted into the devastating short- and long-term effects of head trauma.

On the back of this increase in publicity, the National Football League announced this summer that it would be introducing new guidelines and restrictions on which helmets can and cannot be worn by players, from a safety perspective. Different helmet models will now be assigned a colour (red, yellow, or green) and ranked on a scale which runs from best laboratory performance to worst laboratory performance. At the bottom of the scale are helmets that are now prohibited by the NFL - helmets which until this season were worn by some of the highest-profile players in the league, such as Tom Brady of the New England Patriots.

Whilst some players will be forced to make the adjustment to a new helmet, the league is forging ahead by launching a new helmet safety-focused contest called the “NFL Helmet Challenge”. With $3 million in prize money up for grabs - including a $1 million award as well as $2 million in grant funding to develop the prototype all potentially for one winner - the hope for the challenge is that it will encourage further development by experts, innovators, and manufacturers of state-of-the-art helmets that outperform the current offering from a safety perspective.

Whilst it is encouraging that the NFL seems to be taking a very strong and hands-on approach to this issue, there are some potential issues that could arise from a promotional and sponsorship perspective which will be interesting to watch unfold.

This type of challenge can be complicated to run from a promotional advertising perspective, and particularly so if it is being run in the UK. For example, the NFL Challenge rules state that organisers can withhold the cash prize if they so choose, if no entry helmet is deemed sufficient. In the UK, if this competition were deemed to be promotional marketing, it would not however be possible to withhold the prize. The nature of the competition would therefore have to be very carefully considered in advance.

Beyond the promotional aspect, it will be interesting to see what – if anything – emerges from a sponsorship perspective. Lucrative sponsorship agreements between helmet manufacturers and players are not commonplace; however, with this new direction that the NFL is taking, it is possible that this may change given the vastly increased publicity on the topic. 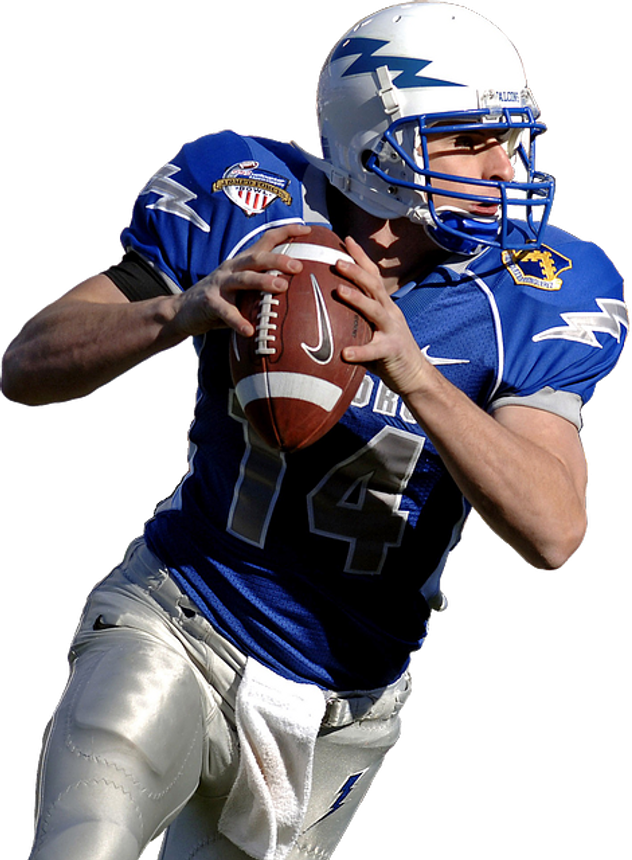