The latest chapter in the saga of Rich Energy Limited is unfolding, as the energy drink brand is being sued for trade mark infringement by Red Bull GmbH.

Rich Energy, which has been making headlines since last year, initially became known in the F1 world when it entered talks to rescue the Force India team from administration in March 2018. While that sale never progressed, Rich Energy did enter into a sponsorship deal with the Haas F1 Team for the 2019 season.

Fast forward to early July of this year, when it was announced that the sponsorship deal with Haas was being terminated and Rich Energy’s colourful CEO and majority shareholder William Storey was removed from his role as director of Rich Energy by investors. It was also then announced that the name of the brand would be changing to Lightning Volt. In the meantime, Rich Energy has also been keeping IP lawyers busy…

In May 2019, the Intellectual Property Enterprise Court ruled against Rich Energy in relation to its stag logo, for which a claim of copyright infringement had been brought by ATB Sales Limited (a bicycle distributor). Due to the very high level of similarity between the logos andthe fact that Rich Energy had admitted to looking at hundreds of stag logos online during the development of their logo, the judge found that it was more likely than not that the defendants had copied ATB Sales’ logo. Here are the logos side-by-side: 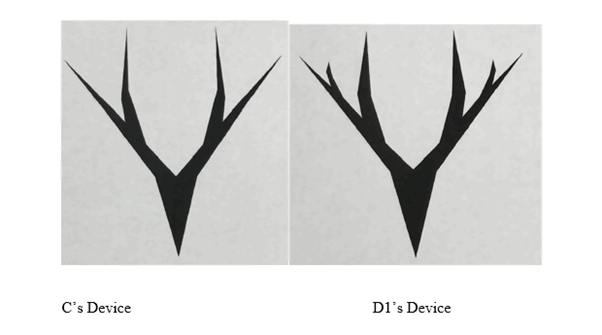 Now Red Bull GmbH – ultimate owner of the F1 Red Bull Racing team - has filed a claim in the English High Court against both Rich Energy Limited and William Storey for trade mark infringement, based on some old social media posts across several Rich Energy online accounts and its website.

Red Bull is relying on its UK trade marks for RED BULL and GIVES YOU WINGS, both registered in class 32 for energy drinks, and has made three allegations against Rich Energy in relation to its use of the following: 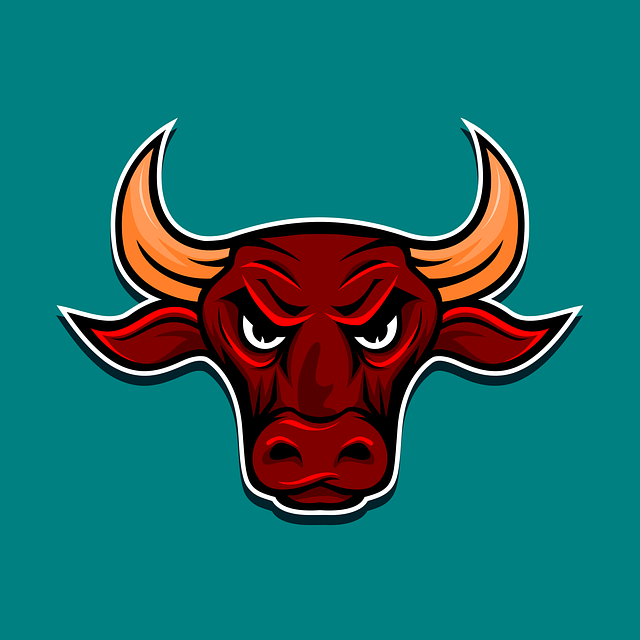 NFL goes on the offensive with helmet safety
Lauren Shrubb

I swear it's not offensive
Geraint Lloyd-Taylor