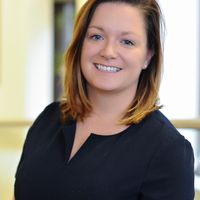 The Court of Appeal last week dismissed an Appeal filed by Cadbury's relating to one of their colour purple trade mark registrations.

The decision is the latest in the line of cases which relate to the specific shade of purple (Pantone 2685C) used by Cadbury in relation to chocolate. Cadbury and Nestlé were previously involved in a trade mark dispute after the UK Intellectual Property Office (UKIPO) rejected Nestlé’s opposition to Cadbury’s trade mark application to register the colour purple for chocolate. This decision was upheld by the High Court but ultimately overturned by the Court of Appeal.

This decision opened up the possibility of Cadburys other purple trade mark registration being attacked and declared invalid. In response to this decision and to prevent an attack against its other purple trade mark registration, Cadbury sought to have the description of its other mark to be interpreted as a “series”. The other mark had the following description:

If Cadburys were successful in having their mark interpreted as a “series”, it would have been deemed to be two trade marks, one covering “the colour purple applied to the whole visible surface” and the second covering “the colour purple being the predominant colour applied to the whole visible surface, of the packaging of the goods”. Cadbury would then have had the second mark in the series deleted which would of left the more specific phrase intact which ultimately would assist in defending against any subsequent application for invalidity. In the High Court, it was held that the registration was not a series mark. This decision results from Cadbury’s appeal of the High Court decision to the Court of Appeal.

Impact of this decision

Although this decision resolves mainly around an administrative issue, it has a significant impact for Cadbury. It puts its purple trade mark at risk and it leaves their registration vulnerable for attack. It is highly likely that a competitor will file a cancellation action against the purple trade mark but only time will tell.

The full decision can be found here. 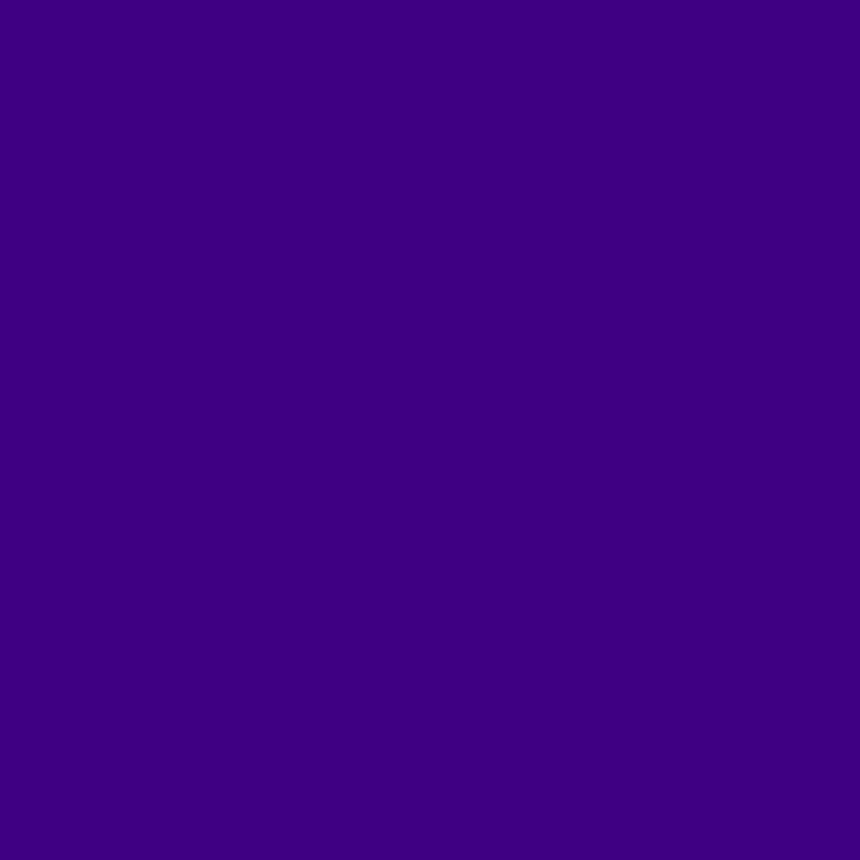 Quiz: Do you have the "Luck of the Irish"?☘️
Sinéad Mahon