Dior’s iconic Saddle Bag (known as such for its resemblance of a riding saddle) hit the runways in John Galliano’s Spring/Summer 2000 collection and immediately became a must have bag of the early noughties. 2000’s icons Paris Hilton, Beyoncé, and Nichole Richie were rarely photographed without their Saddle Bags. It replaced the “it’s not a bag, it’s a baguette” Fendi Baguette as Carrie Bradshaw’s go to bag in Season 3 of Sex and the City. With the revival of noughties fashion in the form of the popular “Y2K” trend, Dior’s bag is firmly back in the saddle as a distinctive streetwear staple.

Dior, Vogue, and A-List celebrities might think the bag is one of a kind, but the EU Intellectual Property Office disagrees. In this Board of Appeal decision  (currently only available in French) the Board refused registration of the Saddle Bag as a three dimensional trade mark for bags and handbags due to its lack of distinctiveness.

In May 2021, Christian Dior Couture applied to register the 3D sign (pictured below) as an EU trade mark for various goods in the following trade mark classes: 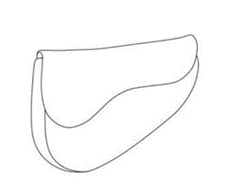 In the first instance, the Saddle Bag shape was considered to be a variant of the shapes available on the market and was not sufficiently distinctive.

On appeal, Dior argued that the shape would possess inherent, or has sufficiently acquired, distinctiveness for the following reasons:

The Board was not convinced and held that the sign was devoid of distinctive character for registration for the main classes sought, i.e. bags, handbags, travel kits and toiletry and make up cases. Their reasoning was that simple divergence from the norm is not sufficient to set aside a grounds for refusal, and in order for a mark to fulfil its essential function, which is to indicate commercial origin, the difference between the sign and the norms and customs of the sector must be significant. The Board was not persuaded by Dior's arguments that the Saddle Bag is a luxury item, as the mark would have covered all bags, including cheap ones.

The Board allowed registration for the the goods in Class 9 (glasses cases, phone cases), and for some of the goods within Class 8 (including wallets, card holders, briefcases, key cases) as it had no evidence of any products that would take the form of the mark or a similar form. This will have been little solace for Dior though.

One thing to note is that the case is being sent back to the Examiner to consider in the light of the alternative claim of acquired distinctiveness through use of the mark (Article 7(3) EUTMR). If Dior can show that the shape of the bag really has acquired distinctive character, then it may ultimately end up in the winner's circle.

While Dior will have another bite at the cherry, this is one of a long line of unsuccessful attempts to register shapes as trade marks. While often a challenge, especially in the EU where distinctive character must be shown in all 27 member states, it is not impossible. Truly iconic and ground-breaking shape marks are capable of registration, but the bar is high when it comes to establishing distinctiveness. 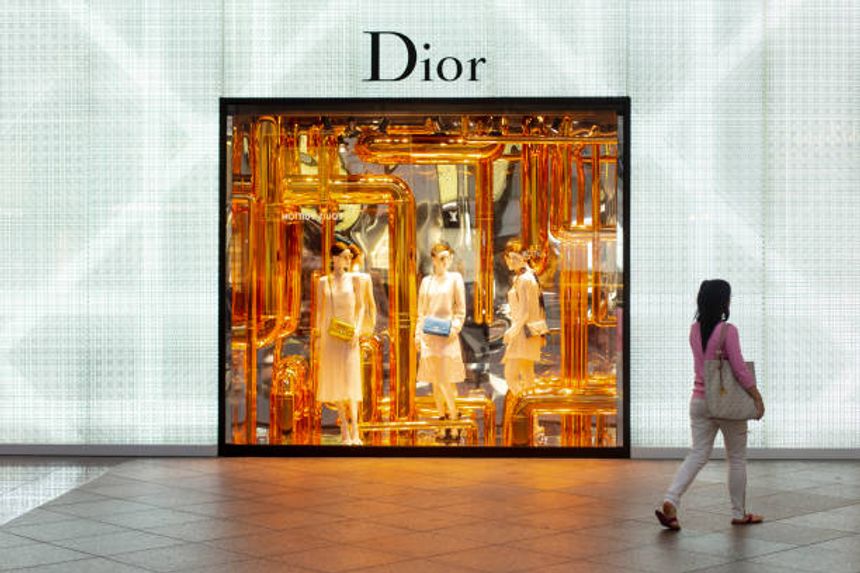