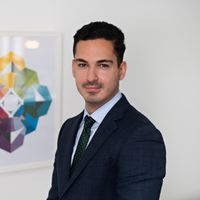 Iceland (the supermarket) and Iceland (the country) are back at it again.  In case you were not already aware, there has been a long-running battle between them which started in 2002 when the supermarket first tried to trade mark the name 'Iceland' in the EU.

In 2014, Iceland Foods finally scored itself an EU trade mark, much to the chagrin of the Icelandic government.  However, it all kicked off in 2015 when Iceland Foods tried to block the use of the trade mark 'Inspired by Iceland'.  The mark was registered in the name of 'Íslandsstofa' which the supermarket assumed was merely a commercial entity.  However, it transpired that Iceland Foods had actually objected to the Icelandic Government using the word 'Iceland' in its products.  Unsurprisingly, this did not go down well.

Fast forward to 2019 and the country saw success in invalidating the exclusivity of Iceland Foods' EU trade mark.  Its position (perhaps understandably) was that Iceland is widely understood as a geographical name and should not have been approved as a registered trade mark in the first place.  The EUIPO ultimately ruled that “It has been adequately shown that consumers in EU countries know that Iceland is a country in Europe and also that the country has historical and economic ties to EU countries, in addition to geographic proximity".

The dispute has now escalated to the Grand Board of the European Union Intellectual Property Office and it is expected that a final decision will be reached at some point next year.  Iceland's argument is that if it loses the right to use the word 'Iceland' then Icelandic companies could be restricted from being able to use the word Iceland in their trade marks to designate the products they sell.  This would undoubtedly be problematic as there is a possibility that businesses would not even be able to use descriptive terms to describe their products.

Either party can appeal the Grand Board's decision and escalate the dispute to the Court of Justice of the European Union so the finish line may not necessarily be in sight yet.  Stay tuned for more.

Now Iceland and Iceland Foods will fight it out once again after the chain appealed a 2019 European Union decision against it. 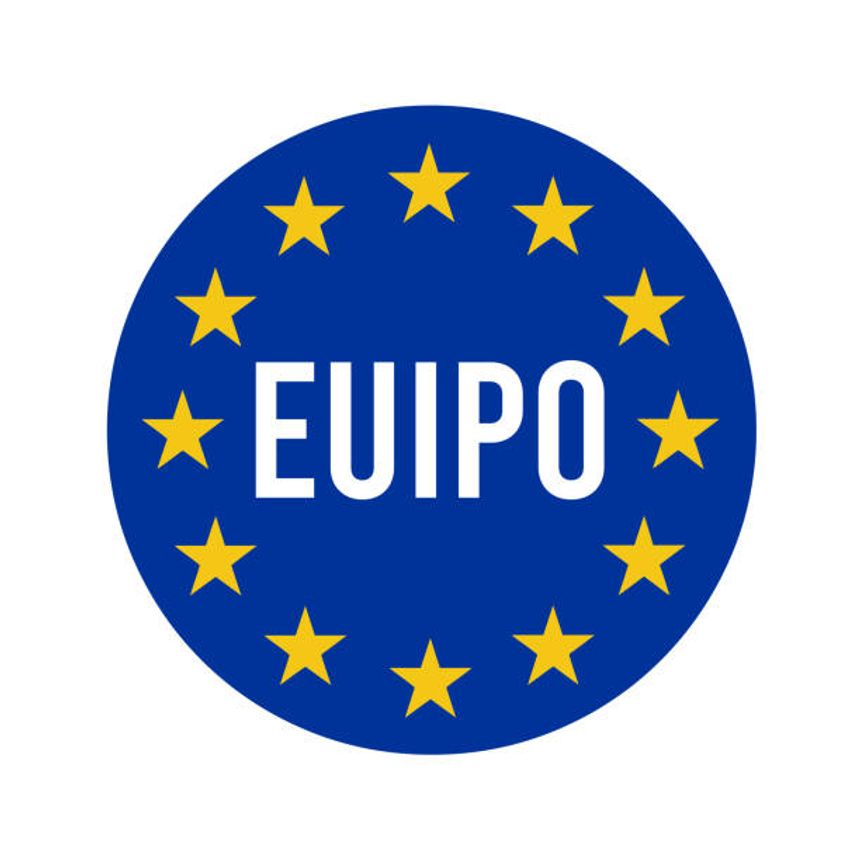 Eminem and Snoop Dogg perform in the Metaverse
Alexander Fewtrell