The UK government set out its plans for a new legislative programme via the Queen’s Speech on 11 May 2022.

This article summarises the key bills which will be of interest to lawyers dealing with technology and commercial matters.

Readers should be aware that some bills have been carried over from the last parliamentary session, including the Online Safety Bill and the Product Security and Telecommunications Infrastructure Bill.

This Bill will implement the government’s response to its consultation on consumer and competition law.  The key elements of the draft Bill are:

The main elements of the Bill are:

The main elements of the Bill, which follows a Law Commission project, are:

This will reform the UK GDPR and Data Protection Act 2018. The main elements of the Bill are:

Among other things, this will introduce new laws that safely enable self-driving and remotely operated vehicles and vessels, and will support the roll-out of electric vehicle charge points.  This follows the Law Commissions’ joint report from earlier this year.

This Bill aims to strengthen the requirements on businesses with a turnover of £36 million or more to publish an annual statement detailing the steps taken to prevent modern slavery in their supply chains. It will require certain reporting areas to be covered, involve publication of the statement on a government-run registry, widen the reporting requirements to public bodies and introduce civil penalties for non-compliance.

Other Bills carried over

The Speech also referenced the Product Security and Telecommunications Infrastructure Bill and Online Safety Bill, which are carried over.

We will follow these Bills and provide updates where applicable. 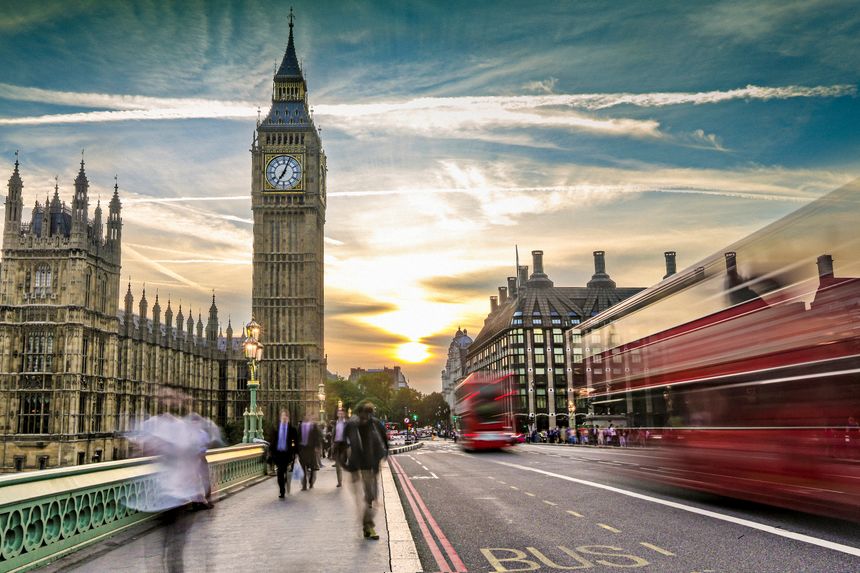