**WARNING: This post quotes the Advertising Standards Authority using actual, hard-core swear words... again! No advertisers swore in the making of this post**

The ASA has banned a series of billboard ads for Tesco Mobile that substituted swear words for innocuous produce. They used the phrases “What a load of shiitake”, "They’re taking the pistachio” and “For fettuccine’s sake”. Admittedly these were untargeted ads and in fairness some were animated, so they had more of a 'teaser' feel to them, as the inoffensive words that stood in for offensive ones were partially obscured for a few seconds.

This calls to mind two billboard adverts for BrewDog from 2019 and 2020, though they were rather less subtle. In those BrewDog ads, BrewDog had either used asterisks (in one case stating: “F**k You CO2"), or they had cut off the word (i.e. “SOBER AS A MOTHER FU”).

The ASA also took action in 2019 against a billboard advert for the TV show called The End of the F***ing World, which is difficult to promote if they can't even refer to it with asterisks! In that case, the poster appeared for just one day and triggered a single complaint, but the ASA upheld the complaint in that case, too.

Nevertheless, I can understand the ASA's approach towards those ads for BrewDog and the makers of The End of th F***ing World, given that there was very little room for interpretation and they were untargeted ads. Interestingly, in its published rulings, which are still available on the ASA's (untargeted and non-age restricted) website, the ASA seemed to go to great lengths to use the actual swearwords multiple times, including using "mother f*cker" three times in a single ruling. Tut tut.

However, in Tesco’s case the decision really strains credulity. I appreciate the untargeted nature of the ads, but given the ASA’s proclivity for repeatedly using the swear words in their rulings, which the advertisers had been careful to avoid, it seems a touch hypocritical, not to mention overzealous, to censure and censor these ads. More importantly I am concerned that the ASA seems to be relishing its role as moral guardian for the nation by banning these frankly light hearted and amusing Tesco ads.

These latest ads do no more than many families up and down the country do, i.e. replace real and actually offensive swear words with innocuous alternatives. A common refrain when parents catch themselves about to swear in the presence of children might be "Oh, sugar" or “Fudge!” for example, but the ASA is lowering the bar still further by banning ads that use phrases like “Taking the pistachio”, claiming they reach the threshold of “causing serious or widespread harm or offence” and therefore breach the CAP Code. It is incredibly difficult to challenge these kinds of rulings, but I do despair at the ASA’s descent into hypersensitivity.

Perhaps a broader discussion needs to be had about what 'serious or widespread offence' really means, and where the bar should be set before the regulator can censor and censure ads under that rule.

Even after the advertiser had gone to great lengths not to use actual swear words in their ads, it falls to me to point out yet again that in their ruling against Tesco, the ASA used the word:

Clearly, someone is taking the pistachio!!

The full ruling can be found here - reader discretion is advised! 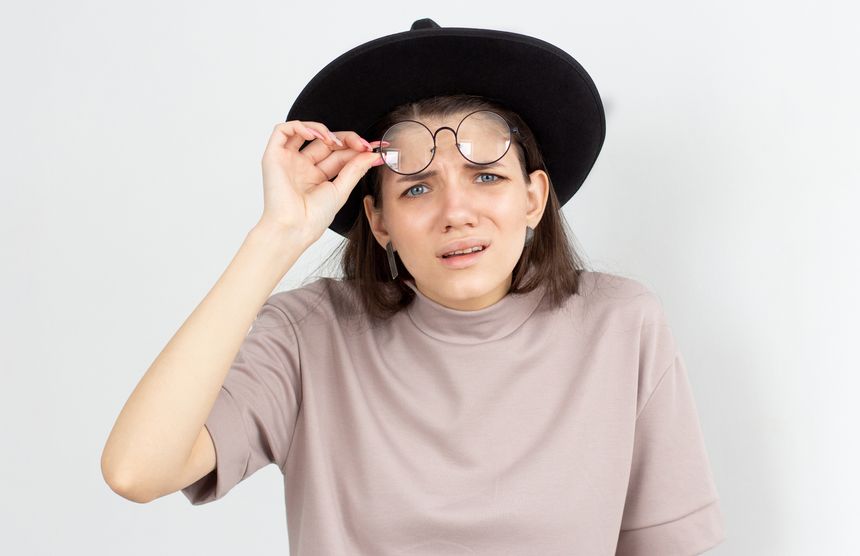