In February 2017, D2 successfully filed the name “Luv Injection Sound” as a trade mark with the UK Intellectual Property Office. In October 2017, D2 filed another application to register that name. However, C applied to invalidate D2’s earlier registration and oppose his second application. C’s application was successful: the Hearing Officer found that at the date of LI1's split, goodwill in the name had been owned by members of LI1 as a partnership. Since there had been no transfer of that goodwill to D2, he was not personally entitled to it and therefore could not register the name as his trade mark.

In October 2019, C issued these proceedings against D2 and his promotions company alleging passing off and seeking to have his trade mark declared invalid on the basis of his earlier right to sue for passing off. Interestingly, one of C’s passing off claims was that D2, by using dubplates (exclusive vinyl records with lyrics re-worked to praise a particular sound system or its members) which “bigged up” (the judgment’s words, not mine) LI1, was passing off LI3 as being LI1, or alternatively as being connected to C.

D2 counterclaimed seeking the winding-up of LI1 and distribution of its assets. Subsequently, D2’s defence was partially struck out by the court which reasoned that D2 was estopped from denying C’s entitlement to bring proceedings as a result of the Hearing Officer’s decision. This was overturned on appeal on the basis that although D2 could not claim he alone owned the goodwill in LI1's name, nothing prevented him from relying on alternative arguments, one of which was that the relevant goodwill was an LI1 partnership asset, and as a result, only the partners as a whole could sue D2 for passing off.

The members of LI1 had operated as a partnership at will, that partnership dissolved when the band split, and as at that date, the goodwill in the Luv Injection name was owned by the partners of LI1. In theory, both LI2 and LI3 were liable to be sued in passing off by LI1. Given that LI3 started using the name before LI2, it was not vulnerable to being sued by LI2. When LI3 started using the name, LI2 had no protectable goodwill therein and there could have been no misrepresentation that LI3 was in any way connected to LI2. It followed that there could be no passing off. Notably, any action for passing off against LI3 would have had to be based on the goodwill of LI1. The judge rejected the argument that C had appropriated the goodwill of LI1, and found no evidence of any assignment of the goodwill to LI2.

Given that the passing off claim in relation to the use of the Luv Injection name failed, so too did the trade mark revocation claim. The judge echoed the finding of Lewison LJ on appeal that only the proprietor of an earlier right within the meaning of section 5(4)(a) of the Trade Marks Act 1994 can seek to have a mark declared invalid under section 47(2)(b). C was not such a person.

C had no claim in passing off insofar as the use by LI3 of a dubplate referring to LI1 (recorded before the split) misrepresented C as being connected to LI3. C had not pleaded that there was goodwill attached to his name personally, nor had he provided evidence that the use of the relevant dubplate which expressly referred to him would mislead members of the public into believing that he was connected with LI3. LI3 might be playing before audiences well aware that LI1 had split, and that C is not associated with LI3. Confusion might also be avoided by means of fliers, artist introductions, or simply by seeing that C was not one of those on stage at events.

This case is a helpful reminder of how things can go south in the absence of a written band member agreement (“BMA”). BMAs determine what happens to a band’s goodwill and other partnership assets in the event that the band splits up, or if members are added or removed. Disputes between band members are often bitter (such as last year’s famed Sex Pistol’s dispute) and complex due to the partnership structure of bands resulting in joint ownership of assets (including goodwill). Drawing up a solid BMA is a must for bands seeking to avoid costly litigation further down the line.

*Paragraphs [2] to [3] of the judgment provide a surprisingly good description of sound system culture. If you are curious to see an example of the original Luv Injection in action, click here.

Where property is owned by someone, another person cannot generally acquire title to that property simply by appropriating it. Generally, there would have to be some form of transfer by the owner to that other person either by way of an agreement or by operation of law. The position is no different where the property is goodwill and where the owner is a partnership and the other person is one of the partners. 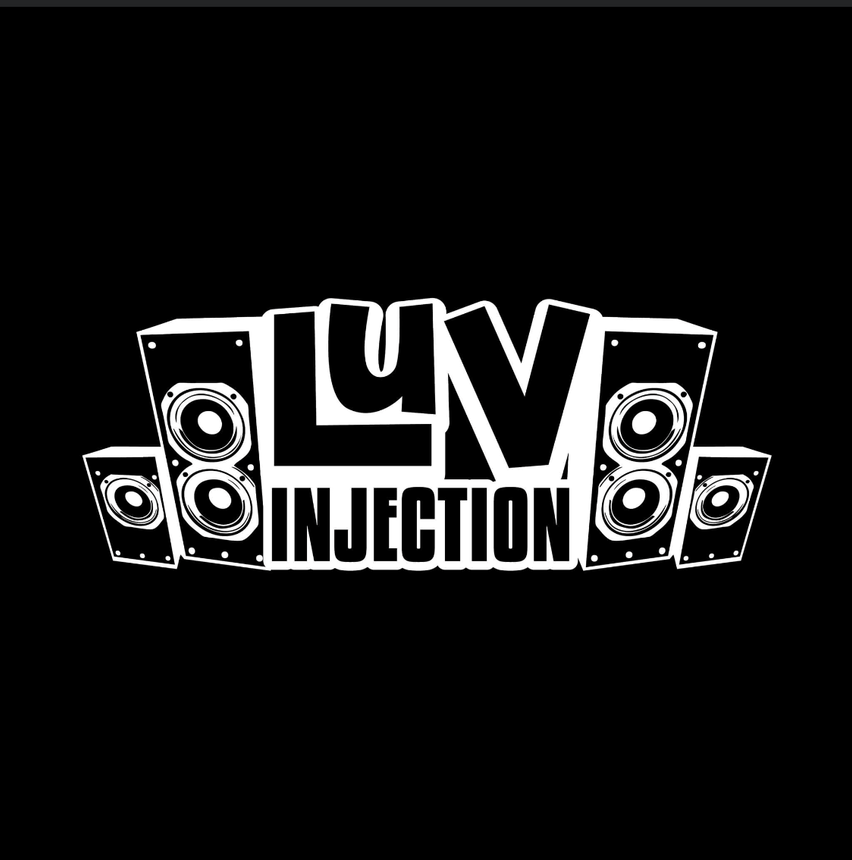