One of the benefits of the Intellectual Property Enterprise Court (known as the 'IPEC', and which is designed to hear simple and/or lower value IP claims) is that claims brought are often more numerous and varied than would otherwise be the case. Parties who might otherwise be unable to bring or defend a case are so able because of the protections the IPEC gives them, including a cap on recoverable costs.

One such case was GNAT and Company Ltd & Anor v West Lake East Ltd & Anor [2022] EWHC 319 (IPEC). The claimants owned various trade mark rights in relation to a restaurant called China Tang in Park Lane, London. Its rights included a trade mark for the restaurant's logo, including the words CHINA TANG. The defendants, Mr Gu and his company West Lake East Ltd, ran a Chinese takeaway in Barrow-in-Furness, which is a small town in Cumbria, North West England.

The case was fairly straightforward in the sense that the claimant's claim for infringement under s.10(2) of the Trade Marks Act 1994 (i.e. likelihood of confusion) was successful, while its claims under s.10(3) (unfair advantage / detriment) and passing off failed on the facts. Mr Gu was found jointly liable with his company on the basis that he was the sole director and shareholder of West Lake East Ltd, and failed to rebut the presumption that he was personally involved in the infringement.

This is an interesting part of the judgment as honest concurrent use cases are not particularly common, and the judge applies a gloss to another decision where it was suggested that the failure to search the trade mark register was not a reason to deprive a defendant of an honest concurrent use defence. In this case, the judge found that the failure to consult the trade mark register, or at least to carry out some internet searches, meant that the defendant could not benefit from the defence.

There is a strong sense in the judgment that the judge did not want to find infringement, and he expressly sympathises with Mr Gu. However, trade mark law can sometimes be brutal to those who do not do suitable clearance searches, and this is one such example.

I have sympathy for Mr Gu.  But in the modern climate of easy trade mark and internet searches, I think that if a party starts to use a trading name without appropriate advice and simple searches, such use will not have been honest concurrent use without some reason why it should be taken to have been so.  There was no such reason in the present case.  This is not one of the rare cases of honest concurrent use contemplated by the Court of Appeal in IPC Media. 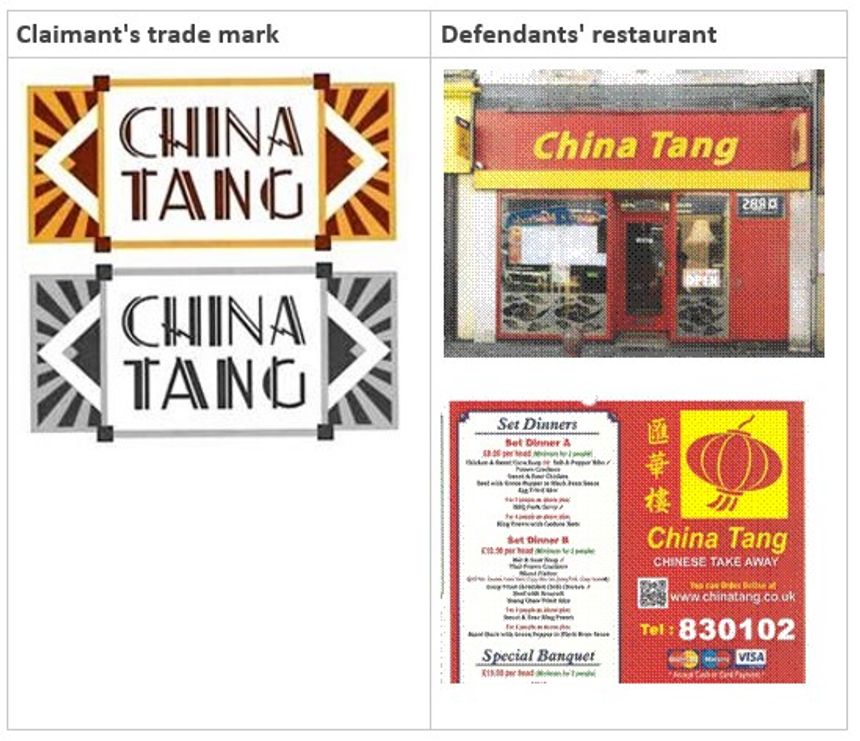