In the recent judgment in Alyssa Smith Jewellery Limited v Alisa Goodstone t/a Alyssa Jewellery Design, the Defendant was found liable for passing off her ‘Alyssa’ jewellery design business as that of another, more successful, ‘Alyssa’ jewellery design business. The case is a cautionary tale in clearing names for use, as well as an interesting case on passing off in respect of a first name.

The Claimant jewellery company is named after its founder and sole director, Alyssa Smith. Alyssa had been selling unique, handmade jewellery since 2009, starting as a sole trader from her website and eventually through the newly incorporated company in July 2012. During that time, Alyssa built the company’s profile significantly through social media, winning various awards and gathering a lot of press coverage, including as a result of the jewellery being worn by TV presenters while on air. The company had a Twitter account @AlyssaJewellery (with about 7000 followers), a Facebook page and operated from a new website at the domain www.alyssasmith.co.uk. A confirmatory assignment of Alyssa’s pre-existing goodwill in the business, to the Claimant company, was entered into in May 2019, (likely in order to ensure that the relevant rights were owned by the Claimant for the purposes of the legal proceedings).

The Defendant similarly started making bracelets for friends in 2012 and eventually turned this hobby into a business under the name "Alyssa Jewellery Design". She achieved some level of success; the business received some recognition across the press and she used social media to promote her business. There was the Twitter account with the handle @Alyssabracelet and accounts on Facebook, Instagram and Pinterest all under the name “Alyssa Jewellery Design”.

The Claimant became aware of the Defendant’s activities after calls from customers who had actually confused it with the Defendant. It then sued the Defendant for passing off the Claimant’s signs ALYSSA SMITH JEWELLERY, ALYSSA JEWELLERY and @ALYSSAJEWELLERY.

The Claimant had a lot of evidence to support its claim; it had an abundance of high profile and high-end press coverage, numerous awards and clear documentary evidence of the finances and key dates of the company and various business activity. The judge also praised the two witnesses on behalf of the Claimant; Alyssa and an employee of the Claimant.

The Defendant's evidence, on the other hand, did not persuade the judge; she held that the Defendant had continually been vague and unhelpful as to the dates she had started to use her trading name, even referring back to early Part 18 Requests from the Claimant. The judge found that there was a distinct lack of documentary evidence for every part of her business. The Defendant was not even able to provide concrete evidence on the key point of her first use of the trading name "Alyssa Jewellery Design" in 2012. In cross examination she even stated that the business was “still more of a hobby” at that point.

In relation to the various names used, the judge held that the name ‘Alyssa’ was the distinctive part of the signs used by both parties, as the remaining words were descriptive. The Defendant and her husband were unable to justify why they used the name Alyssa, rather than the Defendant’s given name Alisa, or why that mattered for their business. She claimed that, having carried out research for names for their business, she had not come across the Claimant’s business. The judge was not sold on this, particularly given both parties operate in the wedding jewellery market.

The judge found in the Claimant’s favour that the Defendant was liable for passing off. She was satisfied that the Claimant had met all aspects of the classical trinity of passing off; it had proven its goodwill in its signs (despite the dominant and distinctive element being a first name, albeit one that is fairly uncommon) and demonstrated that the Defendant’s use of the signs was misrepresentation. On the final hurdle of damage or likelihood of damage, the judge interestingly held there was little evidence of actual confusion and therefore damage caused to the Claimant by the Defendant’s use of ‘Alyssa’. However, she held that, because the signs were so similar, in relation to essentially identical goods sold in very similar ways, this was likely to lead to significant consumer confusion and deception, and this would lead to substantial damage to the Claimant’s goodwill.

The Defendant appeared to use conflicting tactics; attempting to rely on the success of her own business, denying any awareness of the Claimant, while also playing down the business as more of a hobby. Neither sat well with the judge.

It may seem an obvious reminder, but when starting any business or making the transition from a hobby to a business, take the time to carry out careful and thorough research on names and branding already used in the market. The judge commented that the Defendant had a “rather foolish willingness to "live dangerously" by choosing a name close to the Claimant's”. The case will now continue to the quantum stage to establish the price of that approach.

...her behaviour was equally consistent with a rather foolish willingness to "live dangerously" by choosing a name close to the Claimant's 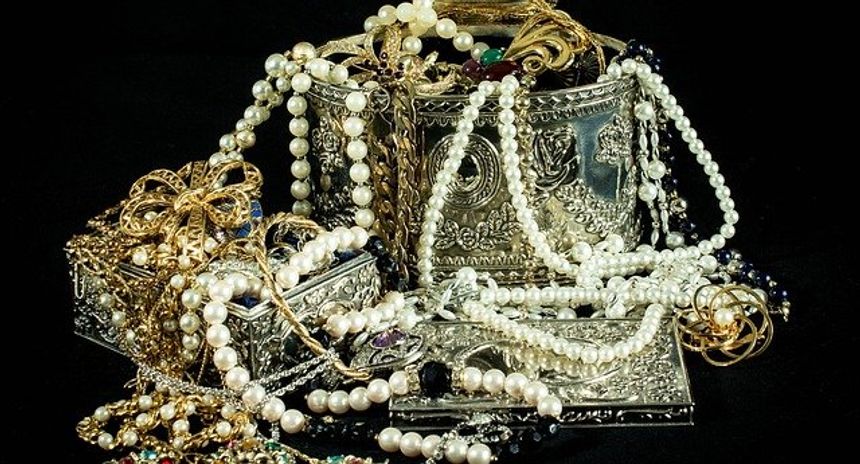 Hyperlinking to defamatory content: to link, or not to link?
Lucinda Murphy
Recent posts from Lewis Silkin - Intellectual Property & Brands