It is Pride month, and CAP has (slightly belatedly) launched some guidance to help advertisers navigate common pitfalls.

The guidance doesn't really include anything new or unexpected, but it has some useful reminders and examples of when advertisers have really messed up; for example, you might remember the offensive campaign from Paddy Power from 2012 that invited consumers to 'spot the stallions from the mares'. I have to add that Paddy Power has made some strides in the intervening years to redeem themselves.

I can't pretend or claim to speak for the whole LGBTQ+ community of course, but as a gay person, I dare to offer one personal bit of advice to supplement CAP's note. It isn't particularly new, groundbreaking or controversial, it is simply this: Companies should avoid cheap stunts and jumping on the Pride band wagon (e.g. simply adding rainbows to their logo and so on) unless they are doing something meaningful to contribute to advancing the LGBTQ+ cause, or listening to and actively supporting LGBTQ+ individuals.

It's great when a company signals its support by flying a rainbow flag, but that in itself is not enough. It should be the tip of the iceberg, the shop window, the wrapping paper, the icing on the cake, or whatever cliche or metaphor you prefer.  It should simply be a signal to others that you are proud of the actual work you have done and are doing as an organisation to listen to and support LGBTQ+ people, including employees, customers, clients and others. That includes working towards broadening access to the workplace, and supporting students, apprentices, and many others.

The work should be ongoing, all year round.  Not just when the sun is shining and flags are waving in June.

So, in a nutshell, don't go looking for the pot of gold at the end of that rainbow.  But do use the rainbow (even if it is just for a month...) as a sign that you are trying hard to live up to your responsibilities to LGBTQ+ people everywhere, all year round, and you'll be on the right track. 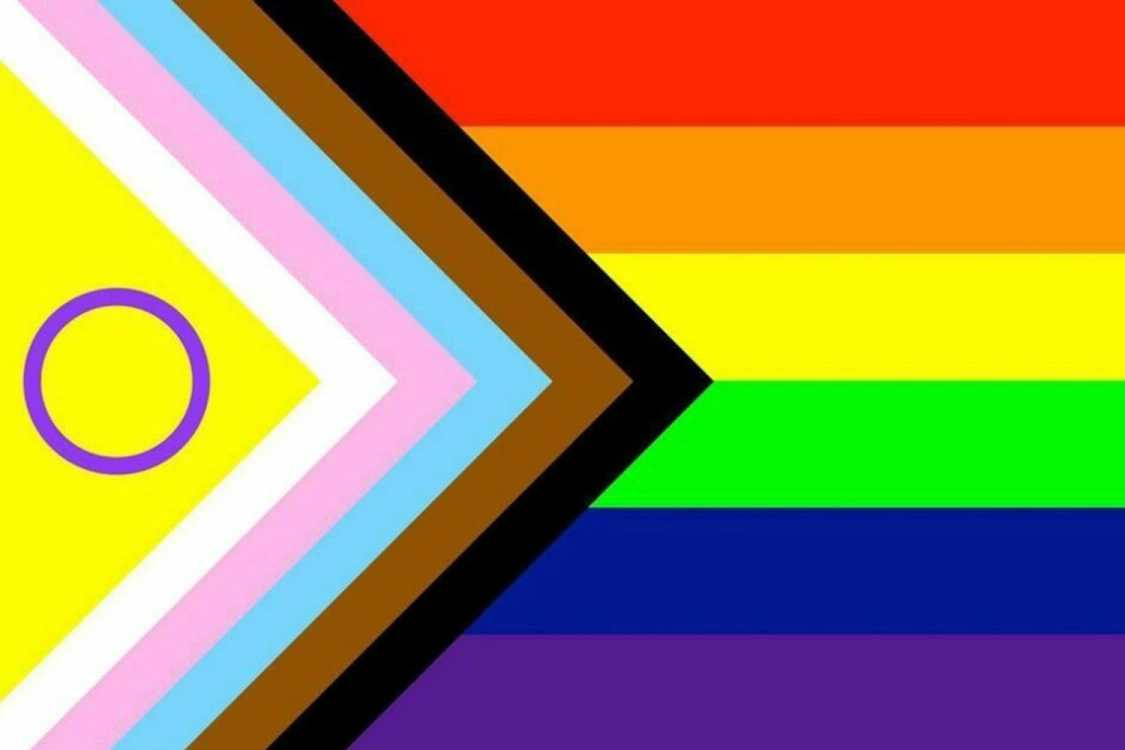 "On occasion, the ASA receives complaints because a complainant believes ads that depict homosexuality are offensive; however, the ASA would not uphold a complaint on that basis." - CAP Guidance 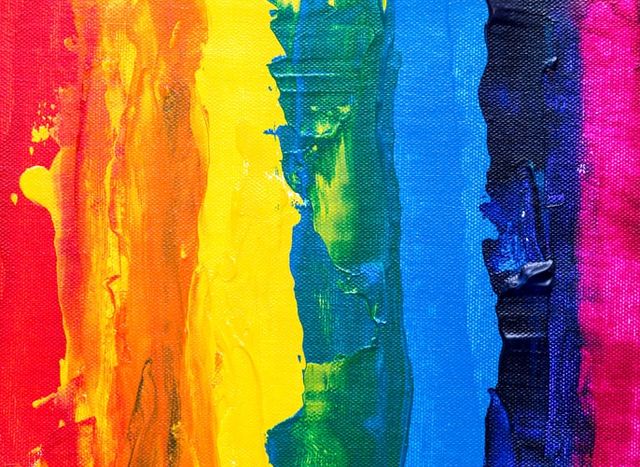 Online Harms: Who will watch the watchers? ANOTHER committee of course!
Geraint Lloyd-Taylor