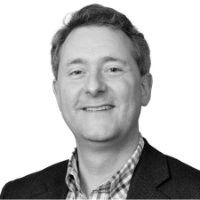 If you put a lot of time and money into researching, collating and presenting data (for example job vacancy listings) on a user-friendly website, is there any way you can stop a competitor from copying your data and including it in their own internet offering? The EU Court of Justice (CJEU) has confirmed that the EU Database Directive can provide protection in this kind of scenario, provided the competitor’s actions can be shown to put at risk your ability to recoup suitable investment made in creating your database.

The case was referred to the CJEU by the Latvian Regional Court in Riga, and related to a dispute between two Latvian companies. The claimant, CV-Online SIA, operated a freely-accessible website including a database of job advertisements which it researched, collated and regularly updated; while the defendant, Melons SIA, operated a web-based search engine (also specialising in job vacancies) which allowed users to search across job ads aggregated from a number of different websites including CV-Online. A first instance Latvian court had found, in CV-Online’s favour, that Melons had breached the EU Database Directive rules by re-utilising data from the CV-Online site. But on appeal the Riga Regional Court was not so sure – its decision to refer the case to the CJEU seems to have been based upon arguments made by Melons in its defence that it was simply re-using metadata about the job ads that CV-Online had built into its site to make it easier for search engines to index the data, and that it had provided hyperlinks back from the search results on its site to the relevant entry in the CV-Online database.

Rather than focus upon the metadata or hyperlinks arguments, the CJEU chose to step back and look at the bigger picture. By regularly indexing sites such as CV-Online and keeping copies of that data on its own website which users could then search, Melons was effectively giving access to all - or at least a substantial part - of the data that jobseekers needed from the several databases that it had aggregated. Such activities prima facie amounted to “extraction” and “re-utilisation” of the data as required for infringement of the sui generis database right under the EU Database Directive.

However, the CJEU emphasised that for a database right infringement under the EU Database Directive, showing that there has been “extraction” or “re-utilisation” of data is only half of the battle. A database owner such as CV-Online must also show that it has made substantial investment in terms of obtaining, verifying or presenting the data, and further that the acts of extraction/re-utilisation by a competitor such as Melons (in the words of the CJEU) “constitute a risk to the possibility of redeeming that investment”. Both of these points about investment/recoupment were matters for the Latvian courts to decide on the facts, rather than for the CJEU to decide between the parties.

As the UK has now left the EU, post-Brexit rulings of the CJEU such as this are no longer directly binding upon the UK courts. Moreover, the EU Database Directive no longer provides protection for new databases developed by UK-based companies. However, the UK has introduced its own database right (only for UK residents and companies, and only giving protection in the UK) which mirrors that under the EU Database Directive, and so rulings of the CJEU on the interpretation of the Directive are still likely to be influential when the UK courts come to interpret the new UK database right.

an internet search engine specialising in searching the contents of databases, which copies and indexes the whole or a substantial part of a database freely accessible on the internet and then allows its users to search that database on its own website according to criteria relevant to its content, is ‘extracting’ and ‘re-utilising’ that content within the meaning of that provision, which may be prohibited by the maker of such a database where those acts adversely affect its investment 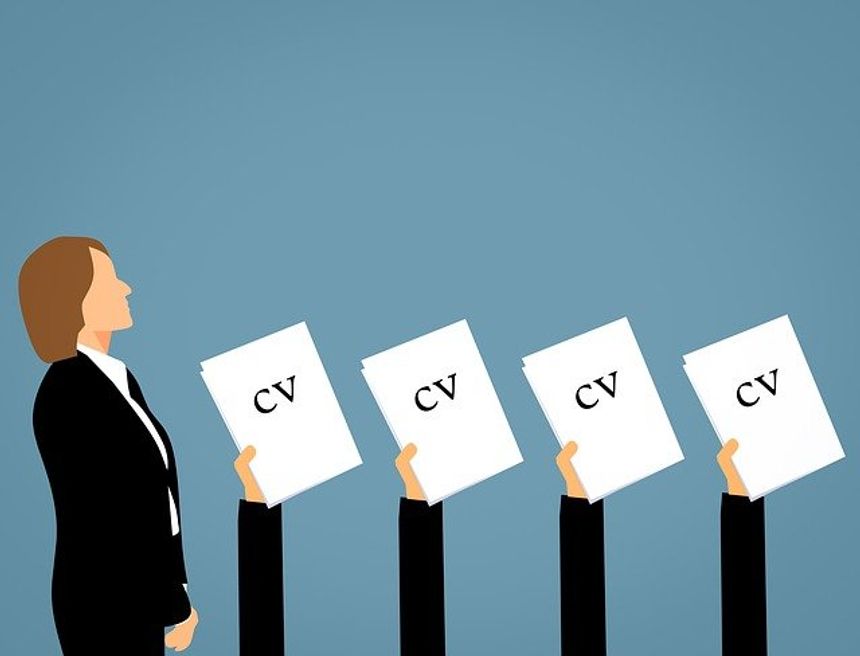