During the recent televised slanging match between President Trump and Vice President Biden, the moderator directed a question to Mr Trump about white supremacists in general, and the Proud Boys in particular. In normal times, the question would not even need to be asked. In abnormal times, the question might be asked, but the serving President of the United States would give an unequivocal condemnation of the white supremacists. But in the extraordinary times in which we live, Mr Trump simply said they should "stand back and stand by". Wow. That sounds like a veiled threat of what will happen if Trump doesn't win the election in November, but without the veil.

So who are the Proud Boys? Essentially, a group of right-wing white supremacists who from the evidence of the videos on the internet, are a deeply unpleasant group of people. However, they've moved on from the comedic white sheet and pointy hat favoured by their predecessors in the Ku Klux Klan. Instead, they have adopted as their uniform the polo shirt that Fred Perry describe as their Black/Yellow/Yellow twin tipped shirt, with the famous laurel wreath logo. The Proud Boys were founded in 2016, and this is a problem that has been hounding Fred Perry for several years, as can be seen by the quote from the company's Chairman back in 2017.

Naturally enough, Fred Perry are exploring their options for IP infringement against the Proud Boys. In the meantime, Fred Perry have recently announced that they are withdrawing the Black/Yellow/Yellow twin tipped shirt from sale in the United States and Canada from September 2020 until such time as they are satisfied that the association with the Proud Boys has ended. Presumably they have made the not unreasonable assumption that the Proud Boys are too stupid to order the shirts online from outside North America.

There is a fascinating piece in The Guardian about how the Fred Perry shirt has been appropriated by different groups over the years. You can also see pictures of the shirt in question, and one of the Proud Boys. However, I've decided to illustrate this story with a picture of the great Fred Perry, rather than one of the thugs from the Proud Boys.

Brands often talk about their 'brand values', but sometimes its hard to glean any real substance to these so-called values, including 'inclusivity, diversity and independence'. This is different. Fred Perry have displayed admirable values from which others could learn (mentioning no names). And next time I buy a polo shirt, I shall make sure that it is a Fred Perry, as a small endorsement for their stance.

Finally, I'd like to give a 'shout out' to my friend Morgan Wolfe, a UK solicitor of US origin, for bringing this story to my attention.

“Fred was the son of a working class socialist MP who became a world tennis champion at a time when tennis was an elitist sport. He started a business with a Jewish businessman from Eastern Europe. It’s a shame we even have to answer questions like this. No, we don’t support the ideals or the group that you speak of. It is counter to our beliefs and the people we work with,” John Flynn, Fred Perry Chairman 2017 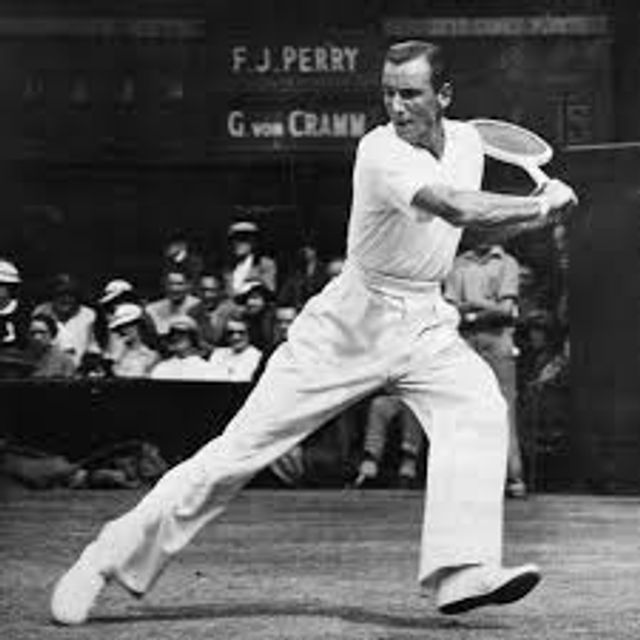 Who regulates advertising in space? The ASA? Or the NASA?
Brinsley Dresden