Over the last few years, there have been a series of cases addressing the scope of the right of copyright owners to prevent third parties from hyperlinking to their content. The High Court has today handed down a decision summarising and applying those principles to the widely available TuneIn platform.

The law on this area has been subject to a great deal of litigation recently. To give a flavour of how much it has been covered, the section of the judgment describing the law runs to 77 paragraphs.

TuneIn's service indexes internet radio steams, enabling users in the UK to easily access those streams no matter where they are in the world. TuneIn does not actually reproduce the broadcast, it simply points the user's device to the source. The content available on those streaming services is available to users if they know how to find them - the TuneIn platform just makes it a whole lot easier. The claim was brought by Warner Music and Sony Music Entertainment for infringement of their copyright in the music featured in the streams.

The judgment is difficult to summarise in a short post, but I'll have a go anyway. Ultimately, the court found that the foreign streams had not been addressed at the UK, and therefore TuneIn's aggregation, categorisation, curation, personalisation and other assistance represented a communication to a new public and therefore infringed the rightsholders' copyright. The court also found that the users that recorded the radio using TuneIn's recording functionality will have infringed the claimants' copyright (and TuneIn was liable for that infringement).

The judge felt the need to reassure readers that his finding does not "break the internet" on the basis (apparently) that it undermines the concept of hyperlinking that is so crucial to its functioning. This goes some way to indicating how contentious this decision may turn out to be. We will be reviewing it closely, and keeping an eye out for any appeal.

If you would like to talk to us about this decision, and how it might cover areas relevant to you, please get in touch.

This conclusion does not “break the internet” because it depends on the combined effect of territory and the particular act of communication carried out by TuneIn. TuneIn’s case on this is an attempt to keep the nature of its act of communication in a silo separate from the question of the public, but I do not believe that is the right approach. 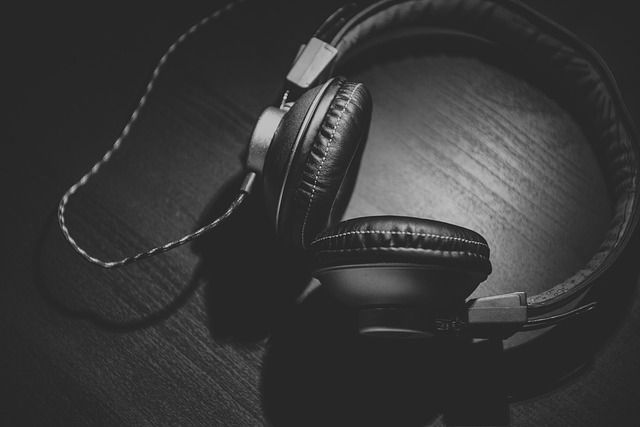