AMS Neve brought the claim in the relatively low-cost IPEC (which has a cost cap reducing parties' potential liability for costs). The judge in the IPEC decided that it did not have jurisdiction to hear the claim insofar as it related to an EU trade mark as the marketing decisions relating to the website were taken in Spain, meaning AMS Neve was required to bring proceedings there. This was despite finding that the website likely targeted the UK.

In a nutshell, the CJEU has today agreed with the Court of Appeal and found that "“in the courts of the Member State in which the act of infringement has been committed or threatened”" (i.e. the wording of the applicable trade mark regulation) means that the courts of any EU member state have jurisdiction if the brand owner can show that a foreign website targets consumers within it.

The case will now go back to the Court of Appeal to implement the ruling (i.e. to confirm that the IPEC did have jurisdiction), and the case will carry on following this lengthy hiatus (unless settled).

This is a sensible decision which gives added certainty to parties, reducing the scope for expensive and drawn out battles over jurisdiction. However, those accused of infringing rights in other EU member states may find that cannot resist having to fight proceedings in another country. It is therefore crucial that brands check that they can sell in the countries that their websites target.

may bring an infringement action against that third party before a European Union trade mark court of the Member State within which the consumers or traders to whom that advertising and those offers for sale are directed are located, notwithstanding that that third party took decisions and steps in another Member State to bring about that electronic display 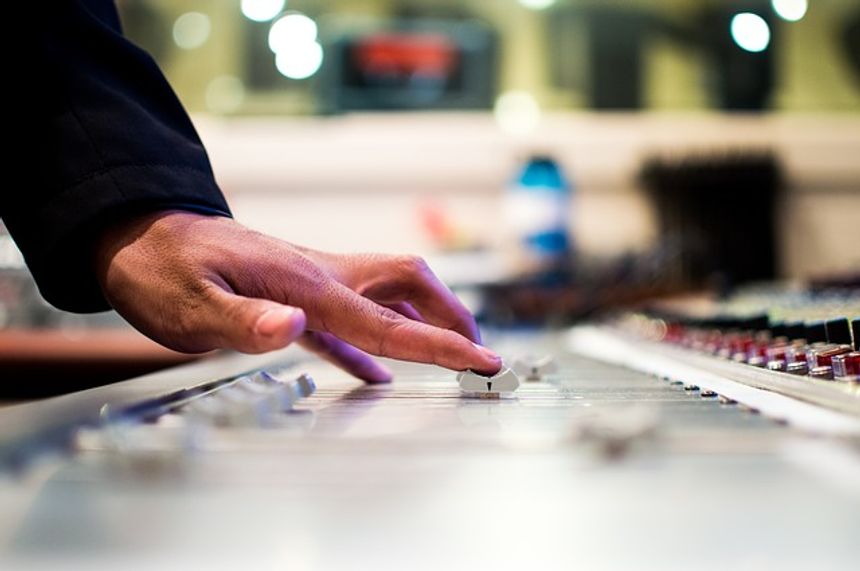