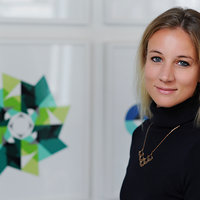 Since 2014, Inter Milan (officially called FC Internazionale Milano) has tried to secure exclusive rights to “Inter” as a trade mark at the US Patent and Trademark Office.  After 4 years of to and fro with the trade mark examiners answering to existing marks such as “Inter Sports” and “Enter”, they now have another battle on their hands.

After many years of manoeuvring, David Beckham finally secured the rights to a Major League Soccer franchise, and in January 2019 announced its name with much fanfare as Inter Miami FC. Shortly after Beckham unveiled the name of the club in the MLS (which holds all MLS franchisee trade marks), the MLS filed an opposition against Inter Milan’s application stating that the word “Inter” is “merely descriptive of applicant and the goods and services”.

MLS' notice of opposition states “the term INTER is short for ‘internacional’ which translates to ‘international’ and ‘INTER’ is commonly used to describe soccer teams”. The opposition goes on to give examples of several other clubs that use the name “Inter” including S.C. Internacional of Porto Alegre (Brazil), Inter Atlanta FC, NK Inter Zapresic (Croatia), FC Inter Turku (Finland), Inter Leipzig (Germany) and Inter Nashville F.C..

MLS argue the widespread use of the term “INTER” in soccer (or football as we like to call it), means the relevant consumers (in the U.S.) do not associate the term “INTER” with just one soccer team – i.e. “INTER” alone is not an indicator of origin.

If Inter Milan succeed with their application for a US trade mark for INTER, they will be entitled to assert these rights to prevent its use by Beckham's Miami team. In other words he'll have to go back to the drawing board and come up with a new name for the MLS franchise.

The USPTO is due to deliver its response on 4th May so hopefully the whole saga can be resolved before the club steps onto the field for the first time at the start of the 2020 MLS season.

In its notice of opposition, the MLS argued that the word “Inter” should not be associated with a particular team as it is used by a number of clubs such as NK Inter Zaprešić and FC Inter Turku, who play in the Croatian and Finnish top flight respectively. 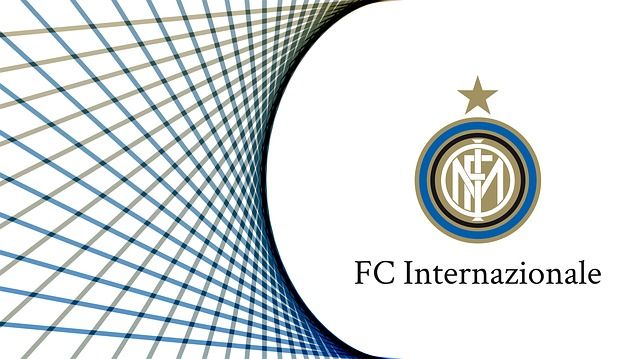 I swear it's not offensive
Geraint Lloyd-Taylor