Completing an Official Licensed Panini Sticker Album is as much a myth as it is an achievable target for most collectors. But that's where 'Panini Cheapskates' come in...

Alex and Sian Pratchett have gained somewhat of a cult following ever since sharing their wonky, hand-drawn replacement Panini stickers for the 2014 World Cup Album. Since then, they have gone on to sketch every Panini sticker for Euro 2016 and the 2018 World Cup, raising over £14,000 for charity in the process.

But their recent etchings of some of the old Manchester United squad (a non-charitable exploit) has landed them in hot water with the club's legal department. This week, the couple received a letter from the Red Devils ordering them to stop selling the stickers on the basis that they infringe the club's "intellectual property rights". The sticker collection in question has since been withdrawn from sale.

Heavy handed you might think? Perhaps. A club of Man United's stature are unlikely to have been financially or reputationally threatened in any significant way by these irksome caricatures.

But then again, rules are indeed rules. EU law stands to protect registered trade marks from unauthorised use, especially where that use "takes unfair advantage of, or is detrimental to, the distinctive character or repute of the trade mark". Here, United have seen it fit to wield their IP rights in fierce defence of their valuable word mark, crest and likeness, even at the expense of small-scale cartoonists. 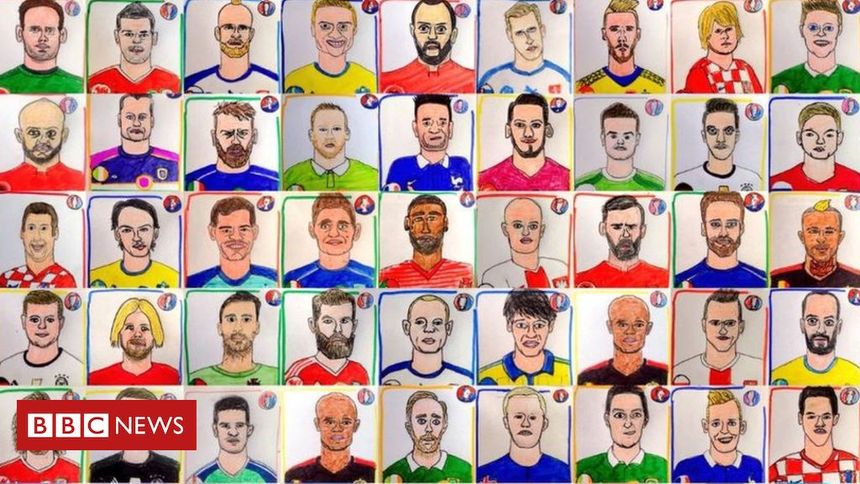