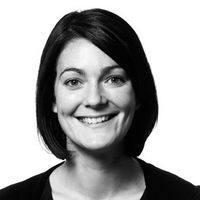 On 1 January, the new year brought with it the launch of the mandatory two year disclosure pilot in the Business & Property Courts of England and Wales (BPCs). The changes under the pilot will apply to certain intellectual property cases (among others) being heard in those courts.

The changes represent the biggest reforms to disclosure since the introduction of the Civil Procedure Rules (CPR) almost 20 years ago, both in terms of the process itself and the duties arising for both litigants and lawyers.

Which proceedings the pilot scheme does apply to…

The pilot is confined to the BPCs, which include the Chancery Division, the Commercial Court and the Insolvency and Companies List (including the intellectual property sub-list and the Patents Court).

You can read more about the changes under the pilot scheme in our guide here.

…and which ones it doesn’t

The changes will not apply to certain kinds of proceedings, including:

For cases excluded from the pilot, the rules governing disclosure are still found in the CPR Part 31 and the surrounding case law, and the main points you need to know can be found in our guide here.

Although the disclosure pilot is not currently running across the entire court system, we should expect the remaining courts to follow suit. So, in time, it will be impossible to avoid the new disclosure regime, whatever form it ultimately takes. 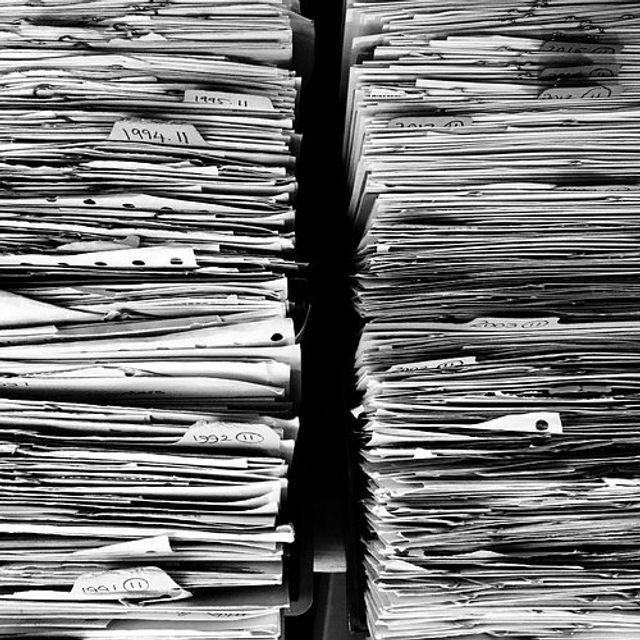