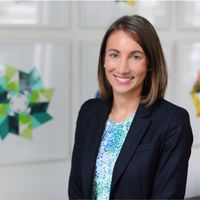 Kim Kardashian has launched her new perfume, KKW Body, with the eye-catching bottle design of, um, her body. Kardashian recently said that she wanted the bottle to be “really personal with my exact mold” so that’s what she did, created a bottle based on her naked body, curves and all. However, the bottle has caused a Twitter storm that Kardashian probably didn’t expect – did she copy Jean-Paul Gaultier’s iconic perfume bottles?  JPG seems to think so.

So what can JPG do about IP infringement? This could be difficult as there are notable difference between the two body-shaped bottles, particularly that JPG’s bottle features a corset, cuts off the shoulders and does not include the tummy button area. After all, there’s no protection in an idea.

US and UK law somewhat diverges here, and US commentators are suggesting JPG could pursue a claim in trade dress, a type of trade mark law that extends to the design and shape of a product. In the UK this would be classed as “get up” and could potentially come under a passing off action, if JPG were so inclined but that could still be difficult to pursue.

Either way, watch this space for any redress (excuse the pun) against Kardashian…

The legally-minded amongst us may have written off this “copying” call out rather quickly (as just one of a trend of countless (and often, meritless) cries infringement) because there are arguably some shaky legal grounds at play here. 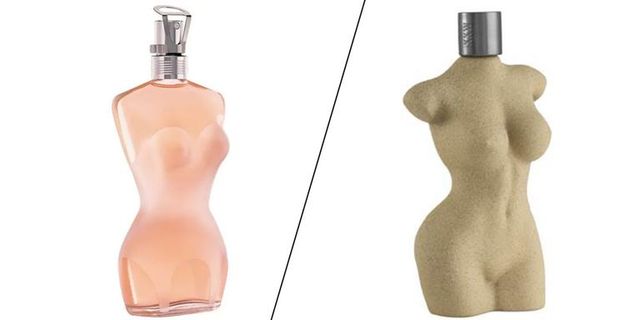 We're all in this together
Katherine Jones
repost  cancel