In a further demonstration of how difficult it can be to register a shape as a trademark across the whole of Europe, Advocate General Melchior Wathelet has issued his recommendation to the ECJ that the shape of Nestle's well known KitKat bar should not be protected as a registered trade mark.

In his view, the problem is that the chocolate bar's shape is not sufficiently well known in all member states for the shape to merit trademark status.

The recommendation by the Advocate General isn't binding, but usually such recommendations are followed by the ECJ. We'll have to see what happens, but so far it isn't looking good for Nestlé. After all, Melchior is a notoriously Wise Man.

Given the massive costs which have been incurred during this saga, it is likely to mean that we will see fewer attempts by other brands to register shapes in this way in the future.

Although there is a single EU market, it was not permissible to leave out whole countries in the consideration of whether to grant the EU-wide trademark, according to the opinion, which is influential but non-binding. Last year, the Court of Appeal in Britain rejected Nestlé’s attempt to seek trade mark protection for KitKat on the grounds that the shape has “no inherent distinctiveness”. 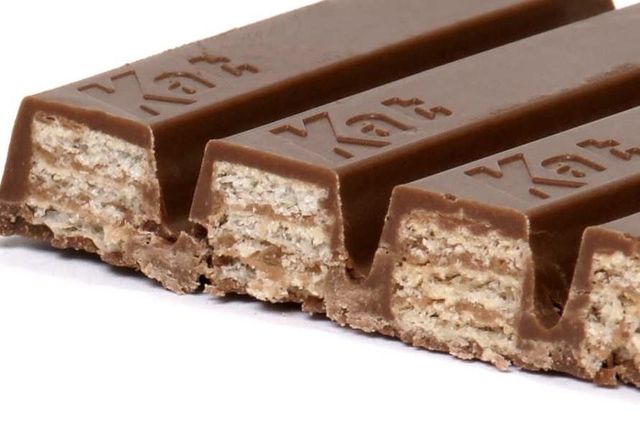