An alert has been issued to UK businesses by Mark Carvell - a top official at the Department for Digital, Culture, Media & Sport - flagging up the potential impact of Brexit upon ownership of .eu domain names.

Only organisations and persons based in an EU Member State are eligible to register and hold such domains, and so UK companies not also established elsewhere in the EU will not be able to register or renew .eu domains after Brexit, and will potentially find their existing .eu domains subject to revocation.  It is thought that there are over 90,000 UK businesses with active websites and email addresses based upon .eu domains, but that many of them are unaware of their vulnerability.

The EU Commission first spelled out this potential threat to UK-owned .eu domains in a Notice published in March 2018: see here. According to EURid, the registry manager of the .eu domain, these implications will be felt as of 30th March 2019 if the UK leaves the EU with no withdrawal agreement in place (the “no deal” scenario), or as of 1st January 2021 if a withdrawal agreement is reached that puts in place transitional arrangements.

Some organisations, such as the Electronic Frontier Foundation, have argued that the revocation of existing .eu domain names owned by UK entities is unnecessary, and that they should be allowed to continue under traditional internet principles of “grandfathering”.  Others have argued that revocation of existing domains would be contrary to principles of freedom of expression or rights to property.

But the EU Commission has not indicated that it is reconsidering the point, and the fact that a DCMS official is warning UK businesses of the possibility of revocation seems to indicate that the UK government is assuming the worst.

“The revocation of existing holders’ rights and the prohibition for registrars from processing any more requests for registrations or renewals for .eu domain names whose holders are no longer eligible must be prepared so that the necessary measures are effective as from 1 January 2021 or, in case that there were no withdrawal agreement in force before 30 March 2019, as from 30 March 2019.” 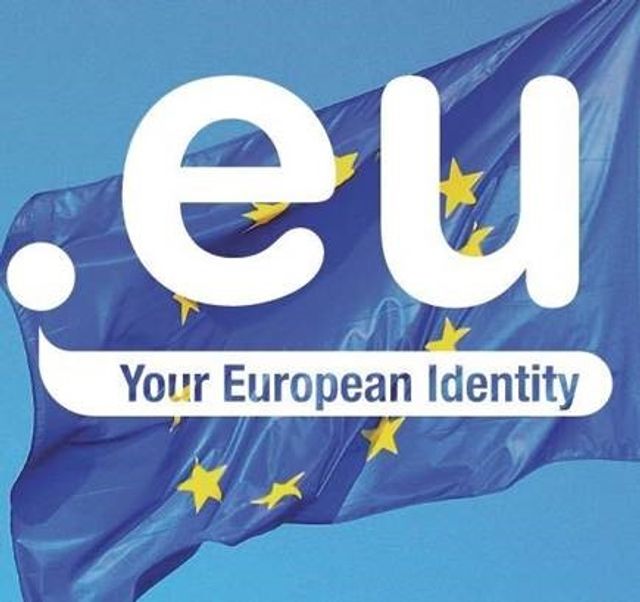